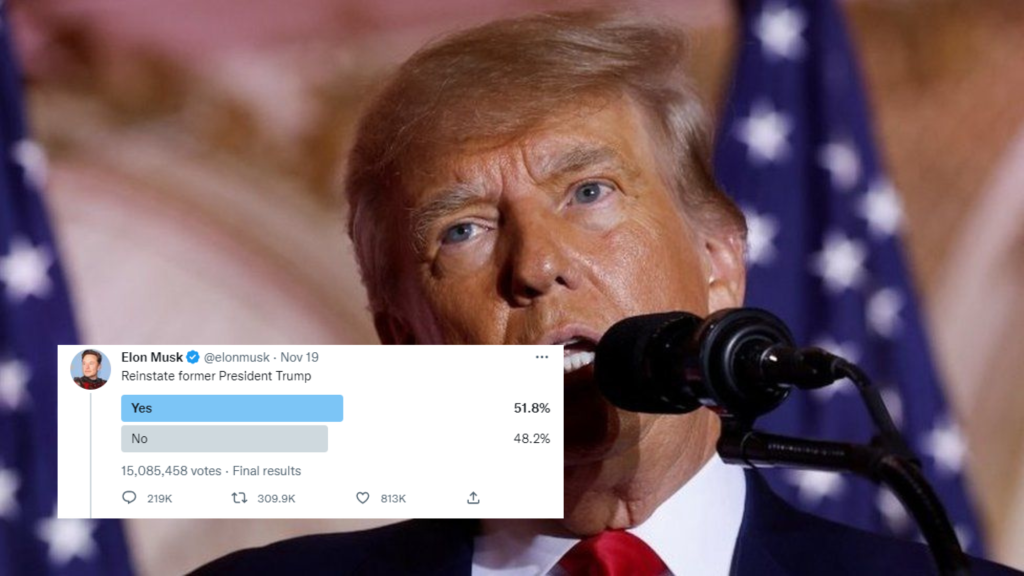 According to CEO Elon Musk, About 15 million people participated in the Twitter poll, 51.8% of them wanted Trump back on the platform

“The people have spoken” tweeted Elon Musk after announcing the results of his Twitter poll about the Twitter account reinstatement of Ex US President Donald Trump. According to CEO Elon Musk, About 15 million people participated in the Twitter poll, 51.8% of them wanted Trump back on the platform.

This was a narrow win in Trump’s favor, but now that users have backed him, his Twitter account will soon be reinstated.

Suspended from the platform in 2021 for charges of hate speech and violence, Trump has never looked back to the platform. The billionaire ex-president actually went to build his own Twitter called Truth Social and continues to use it till date.

Now with the ban removed, will Trump take his Twitter account back or will he stick to using Truth Social? When asked if he would return back to the platform, Trump said “I don’t see any reason for it”.

Currently Truth social is the only social platform that Trump is using now and he seems to have a good time with his 4.8 million followers. This makes the chances of Trump coming back to Twitter even slimmer but if a Trump return happens, it would surely push away more celebrities from the platform.

Twitter CEO Elon Musk who calls himself an advocate of free speech believes that these decisions should be in the hands of people and not a select few individuals. What do you think about President Donald Trump returning back to Twitter? 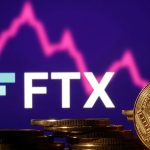