Epic Games have announced their own PC games store 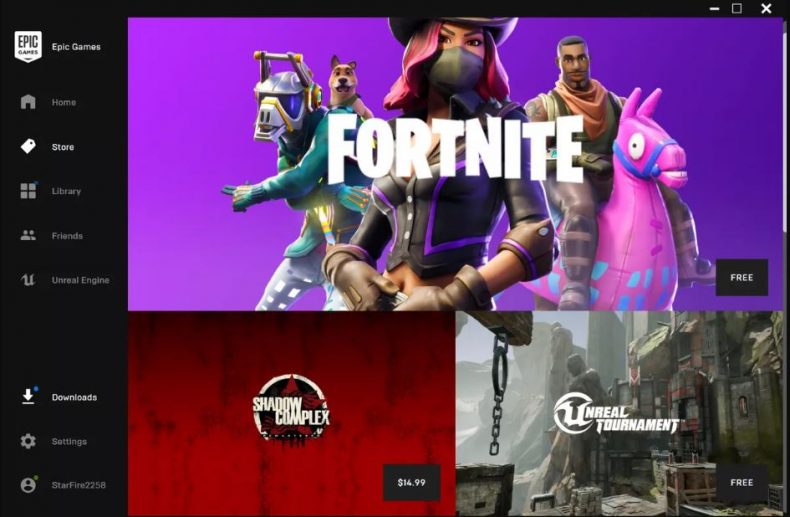 Epic is entering the tightly competitive digital games store market with its own PC games store that will be available inside the Epic Launcher app. The main distinguishing incentive for developers to publish on the store is the 88-12 percent revenue split between developers and publishers, previously it had been 70-30.

Take a look at the comparison of revenue shares offered by Steam currently and what Epic offers:

Steam offers the 70-30 split in revenues whereas the percentage revenue for Steam goes down if you have developed a game using Unreal Engine 4, the developers of the engine get a 5% share in the revenue generated by the game. Epic is offering 88% revenue to the developers using Unity and Unreal Engine.

As of now, there are 14 titles on the Epic Store:

It must be kept in mind, however, that Steam has a much larger selection of games and Epic will have to start everything from scratch and work there way up. The only thing that can incentivize the user to purchase through Epic would be a greater variety and discounts.

Do you think Epic will be able to beat Steam, GOG, G2A, and others in the digital games store market?

previous
Samsung launches its value flagship Galaxy A9 in Pakistan for 99,999 PKR
random
next
YouTube Rewind 2018 is now the second most disliked video on the site
Trending Posts