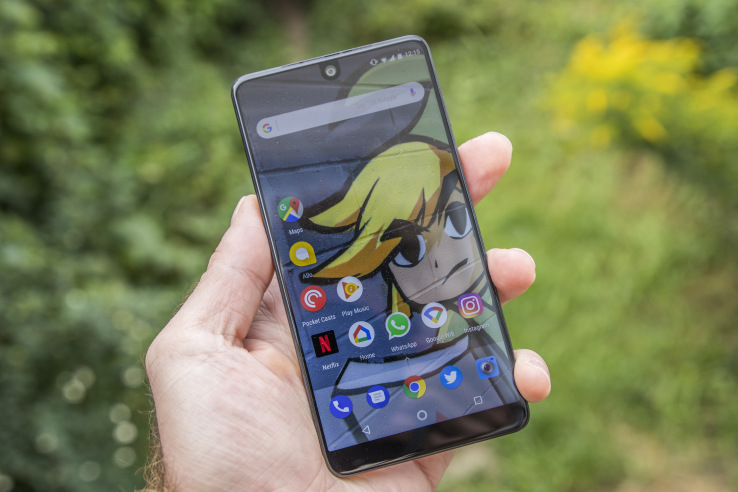 Yes, you read it right. Essential phone is now permanently $200 cheaper, which means that you can now get the unlocked device for $499.

Essential is a company co-founded by Android co-founder Andy Rubins. The company released its first and only phone in September but it did not do well. Reportedly, it managed to sell only 5,000 units. There could be multiple reasons behind the low number of sales. Essential phone was first announced in May and the company set to launch it in July. However, the release date got delayed to August for some unknown reason. But the phone did not come in August as well and it was finally released in September. The delay in launch might have resulted into less excitement about the phone. Moreover, the phone’s camera performance is not as good as the other flagships including the Galaxy S8 and Pixel 2.

Another reason could be the price of the phone as it was the company’s first phone and was set at $700 which is a lot for a new phone from a new company. The company could have learned from OnePlus, which had set the price for its new flagship phone to $400 and sold over hundreds of thousands of devices. But apparently, Essential has got it now and permanently dropped the price of its phone to $499.

The users who have already bought the phone will get the $200 ‘friends and family’ credit. The credit can be used only to purchase a new Essential phone or the 360-degree camera attachment. You have to register your phone with the serial number and IMEI number before November 15 to get the credit. The credit will be valid through December 15th, 2017 (Yes, the company wants you to quickly spend it on its own products).

Essential Phone, ever since the launch, has found itself in the center of controversy. First, when the users tried to purchase the phone, the company sent them an email asking them for their driver’s license information. Andy Rubins called this error ‘humiliating’ and accepted that he is “personally responsible for this error” and apologized the affected customers. Recently, a company called ‘Keyssa’ sued Essential for using their wireless technology.

So, are you planning to get the Essential phone now? 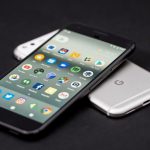