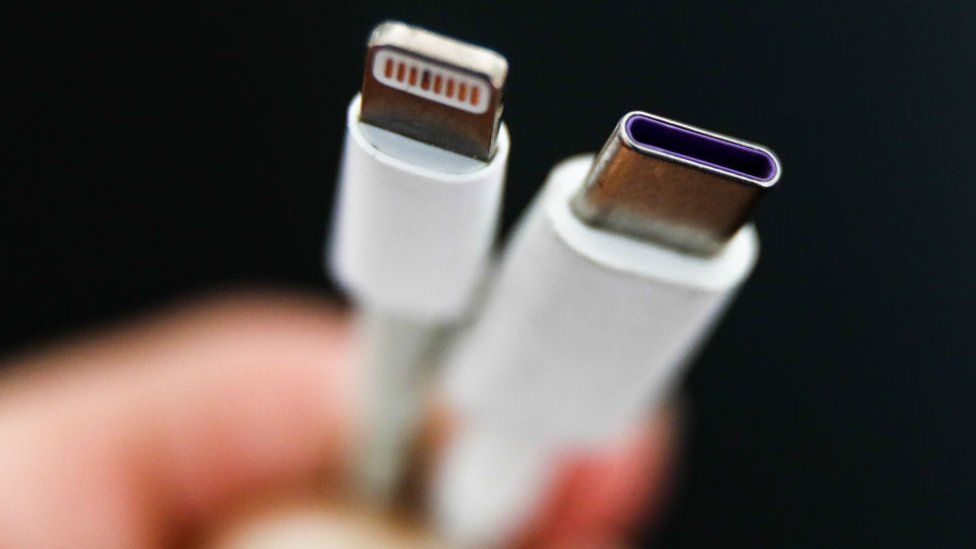 Thanks to the European Parliament, the different cords and chargers you’ve been collecting in a knotted bundle on your desk may soon be restricted to your favorite junk drawer.

The European Union’s legislative body has resolved to adopt a new uniform standard for phone chargers, designating USB-C cords as the preferred connection by the end of 2024. The vote may persuade device makers worldwide to adopt identical standards for all markets.

The European Union’s parliament has agreed to make USB Type-C the standard charger for small electronic devices sold in member countries; the regulation will go into effect for the majority of gadgets by the end of 2024.

According to an EU official, the charging standard will encourage device makers to make USB-C a global standard.

It is unknown how the technological behemoth Apple will react to the new law; Apple has not completely implemented USB-C throughout its product lines, instead relying on its Lightning protocol for iPhones.

“In Europe, the standard charger will eventually become a reality.” We have been waiting for these guidelines for more than 10 years, and we can finally put the present multitude of chargers behind us,” said European Parliament rapporteur Alex Agius Saliba. “This future-proof law will help everyone, from disgruntled customers to our vulnerable environment.”

Since 2014, the EU has been working on single charging regulation, which has become more urgent in recent years. The new regulation requires all mobile phones, tablets, and cameras sold in the EU to have USB Type-C charging connectors by the end of 2024, and laptops by the spring of 2026. The law would also standardize power transmission, putting a stop to proprietary charging technologies in EU-sold gadgets. The new regulation aims to eliminate electronic waste, prevent customers from feeling the need to purchase a new charger with each gadget and standardize the power supply among devices.

According to Saliba, the move would result in 11,000 tonnes less e-waste produced each year, saving EU consumers an estimated €250 million (about $249.6 million). According to an EU information sheet, it also stops a so-called technical “lock-in” effect, reducing customer reliance on a single producer.

The ruling may have the greatest impact on Apple. While other device manufacturers, like as Samsung, Motorola, and Google, have mostly shifted to USB-C ports and cables, Apple has maintained its proprietary Lightning connection protocol for its iPhones while using USB-C for its MacBook models.

It’s unclear whether the law will propel Apple toward USB-C standardization across all areas and markets. Apple has yet to react to a comment request.

However, the EU anticipates that the vote will have repercussions in other parts of the world.

“A lot of corporations made it clear that, if they are going to modify the pricing features of their goods, they would not distinguish between the EU and other continents,” Saliba told reporters on Tuesday. “Hopefully, not only will EU customers profit from the single charger, but consumers from other continents will be able to benefit as well.” 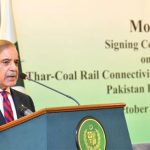