Even if your phone is buried hundred feet under the sea, it’s still not safe: Consumer Protection Pakistan 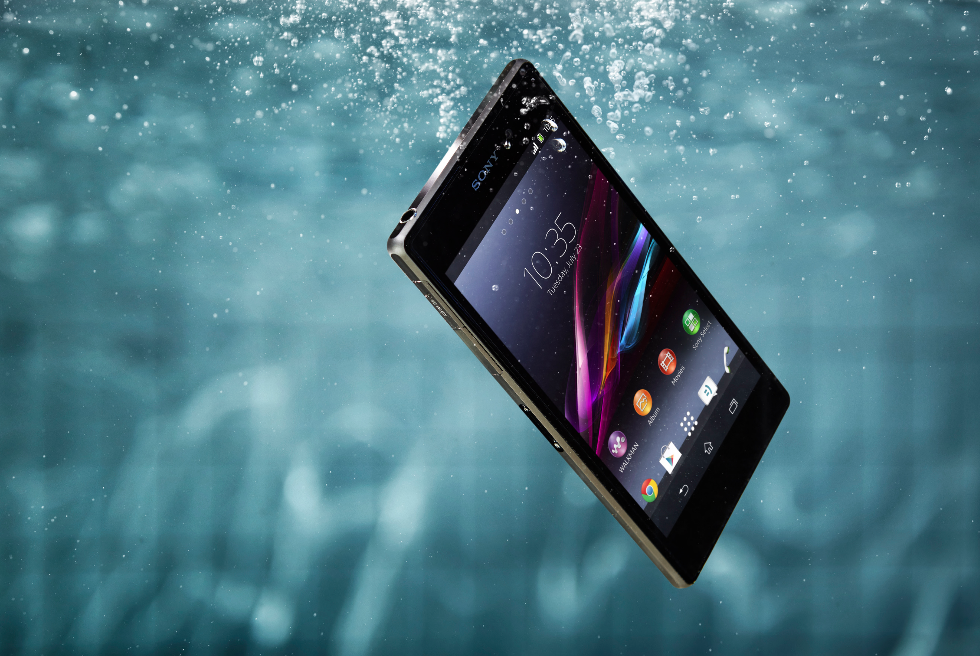 The information or data you delete from your mobile doesn’t get permanently deleted, it stays on the internet and can be used by any third party websites. The CEO of The Network for Consumer Protection in Pakistan, Nadeem Iqbal shared his views regarding security risks which university students face in the country. He said on SAMAA TV’s morning show “Naya Din” that the university students in Pakistan are the main targets or cybercrime.

Nadeem Iqbal also said that the data which is stored in our mobile phones is insecure, even if the device is not connected to the internet. He explained that we cannot be sure if there is a background application working on our mobile devices which is collecting data without our knowledge. That data can be shared with anyone as soon as we connect our mobiles with the internet. It doesn’t matter if you are using an Android or an iOS device, the data can be accessed through any device. As Nadeem stated;

“Even if your device is switched off, wrapped in chains or buried a hundred feet under the sea, it is still not safe” and he further said, “Any picture or document you upload on the web is not safe. Even if you are not connected to the internet, any information on your phone has the potential to be misused”.

Nadeem Iqbal’s company conducted a survey of people ranging from age 21 to 20 and asked them if their information can be shared with third parties. About 70% of the respondents replied that they don’t want their data to be shared with anyone.

He revealed a very disturbing fact which many of you may already know that the telecom providers share consumer’s data with third parties to which the users unknowingly had agreed through upon through the terms of the agreement.

Iqbal advised the people and mostly students to not store their personal data on their mobile phones, especially if it is something that you cannot share with anyone else.

The cyber-crime law has been in effect in Pakistan since 2016, and under the Section 20 of the Prevention of Electronic Crimes Act, 2016 there is a punishment of three years imprisonment if anyone shares someone’s data on the internet without their permission.