Excessive use of smartphone caused loss of a Woman’s Eyesight 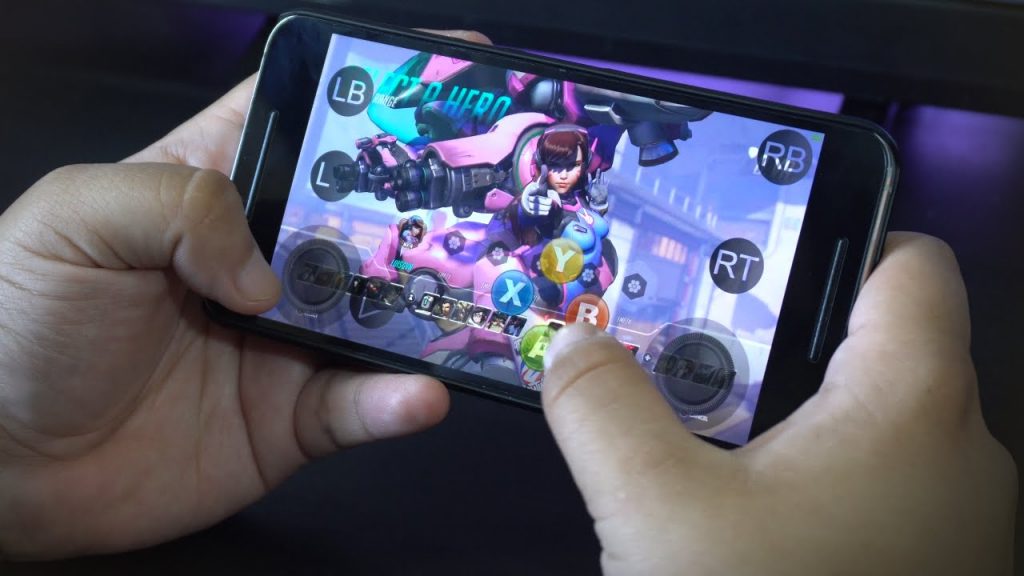 A Chinese woman who spent the whole day hanging on with her smartphone, playing a game has gone partially blind. She was very fond of playing a popular smartphone multiplayer game ‘King of Glory’.

According to sources, the woman named Wu Xiaojing, aged 21, was playing the game for several hours. This caused the loss of sight of her right eye.

Later on, the girl was taken to a hospital and consequently was diagnosed with a disease called Retinal Artery Occlusion (RAO) in her right eye. 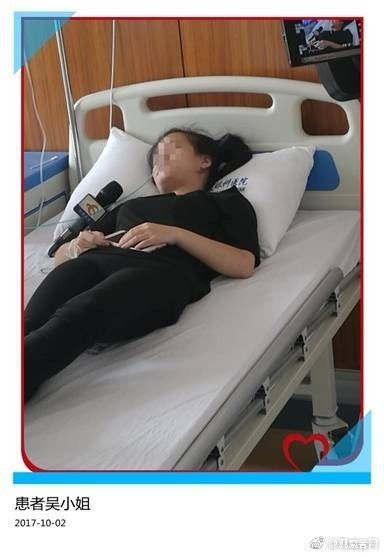 RAO occurs when there is a barrier in one of the arteries that carry blood to the retina. RAO is a common disease in elders and it can result in everlasting loss of vision.

Wu Xiaojing admitted that she is a hardcore lover of the game, King of Glory, and played the game for continuously eight hours without eating, drinking or any routine work that day. Wu works in finance and when she doesn’t have to go to the office, she starts playing the game after breakfast till 4 pm.

According to the local specialist of Nanchang, the cause of RAO was excessive smartphone usage. However, experts in UK claim that playing excessive games over a phone is no good evidence to prove this case.

Dr. David Allam told Mashable that “You don’t get RAO from video-related severe eye strain as is suggested here — it’s most commonly evidence of some form of cardiovascular disease. The only potential link — and it’s slim — is that sometimes migraines can be a rare cause of RAO.”

This statement somehow relieves gamers that playing smartphones game is not a fatigue unless they are giving you prolonged and persistent migraine. 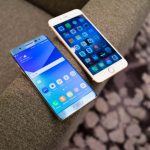 Samsung having a great year despite Note 7 combustion & bribing scandal