Exscientia: an Oxford-based biotech company is going to test the AI designed Medicine on humans 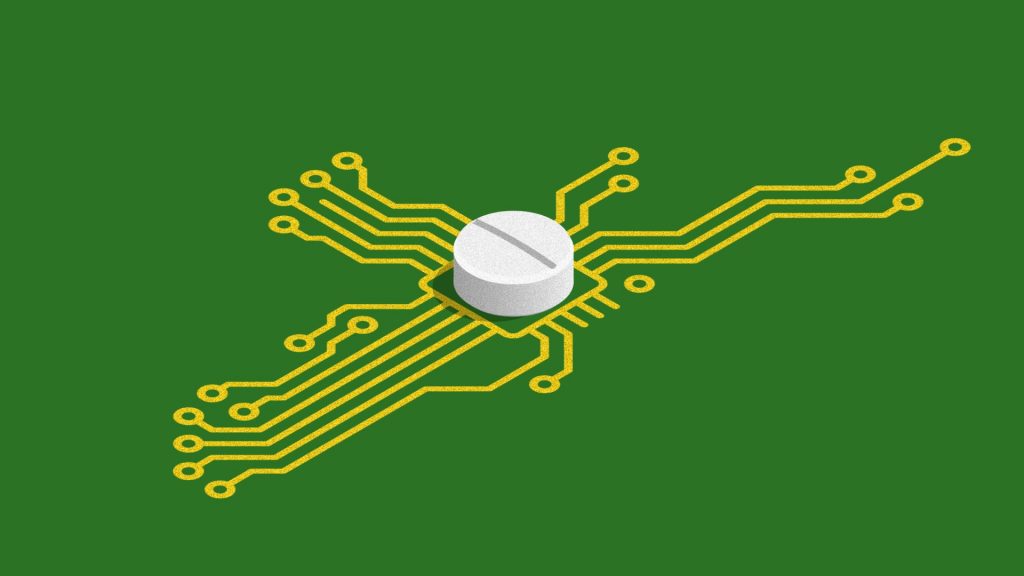 The drug was developed entirely by using Artificial intelligence. Exscientia, an Oxford-based biotech company is going to test the AI designed Medicine on humans. It is considered a major milestone in the field of medicine.

The medicine was intended to cure Obsessive-Compulsive Disorder. Exscientia partnered with Japan’s Sumitomo Dainnipon Pharma and created the drug which automatically analyzes the patient’s genetic data and finds genes /molecules that could be used in the new medicine.

For taking the medicine to a human trial stage, the company goes through a 4-year long extensive period but AI shortened the period to just 1 year.

The CEO of Exscientia said: “The news that the drug has now gone through a clinical trial shows that AI can be used not just to help diagnose disease but it can be used to solve one of the hardest challenges in medical research which is the creation and design of new medicine.”

He further added: “One of our key motivations is to accelerate the range of innovative drugs from cutting edge science that can then enter the clinic, and this then increases the range of treatment options available to patients.”

Andrew also stated that he is unclear whether AI designed medicines are better than the conventionally made medicines but the known fact is that the drug is a precision-engineering product designed with accurate algorithms.

The AI designed drugs is an area of interest for the investors globally. The AI machine learning and deep learning is by far the most funded area of health-technology.

Artificial Intelligence has been used already in the field of health for the diagnosis of the diseases and also for the analysis of patient’s data. So, using it to design medicines is an obvious progression of its place in medicine. However, this sort of medicine does pose some seriously concerning questions like Will patients be comfortable using machine-designed medicine? How will these drugs differ from the drugs created conventionally? Who will define the ethics and limitations of using Artificial Intelligence in the world of medicines? 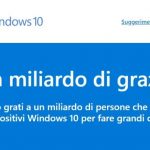