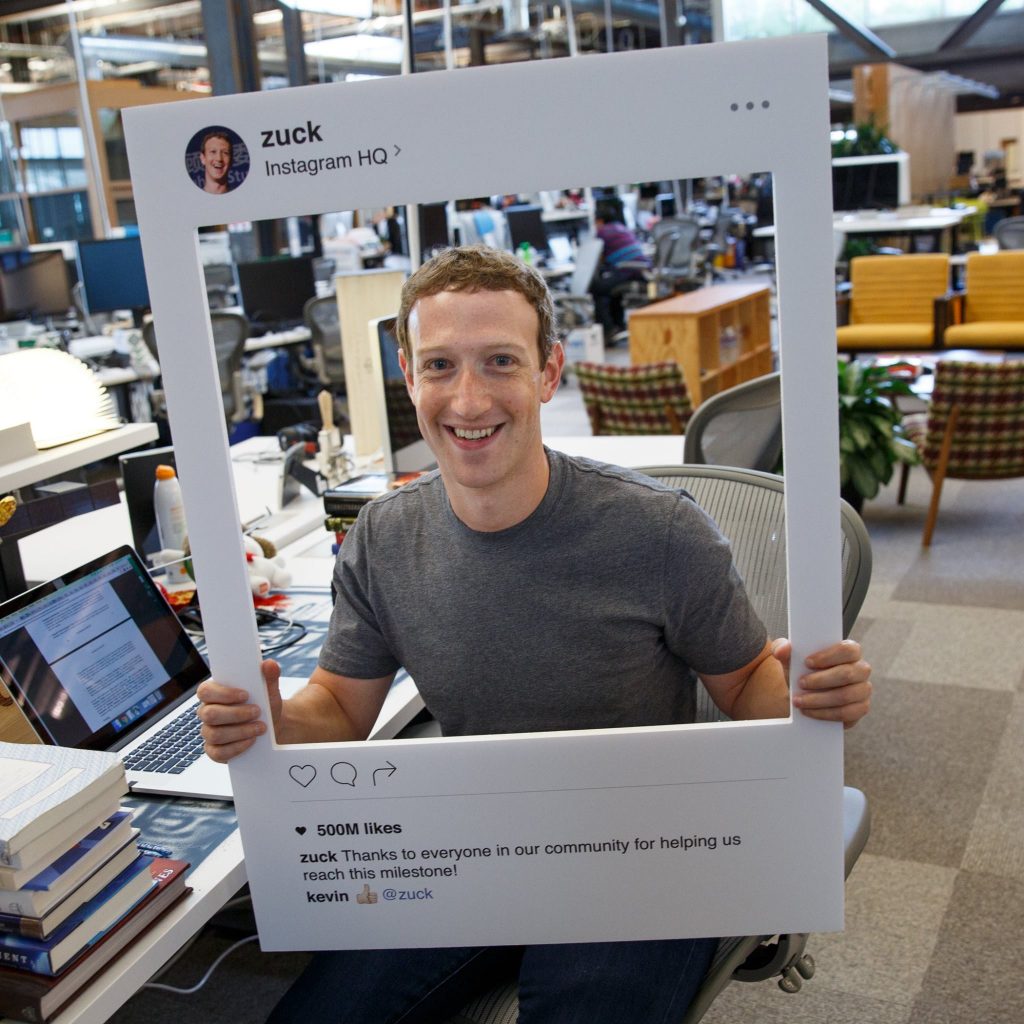 It was reported that the Facebook founder is keen on keeping off the prying eyes and ears by taping up the laptop’s camera and microphone, as pointed out by few observers who referred to a picture Mark posted yesterday.

On the occasion of Instagram reaching the milestone of 500 million monthly users, Mark posted a photo of himself on facebook, savoring the happiness. He could be seen holding a frame of Instagram UI, and posing. Some observers, however, pointed some other minute details like a tape being used to cover up the laptop camera and microphone.

It should also be noted that Facebook has already spent more than $16 million in just 5 years with $5 million of spending only in 2015, for the security of its founder.

FBI director James Comey and NSA whistleblower Edward Snowden are also among some, who tape up the camera to keep off anyone on the other end of the line, trying to sneak into their private life. 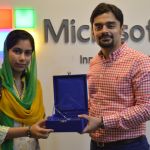