Facebook deletes and then restores US Senator Elizabeth Warren’s ads 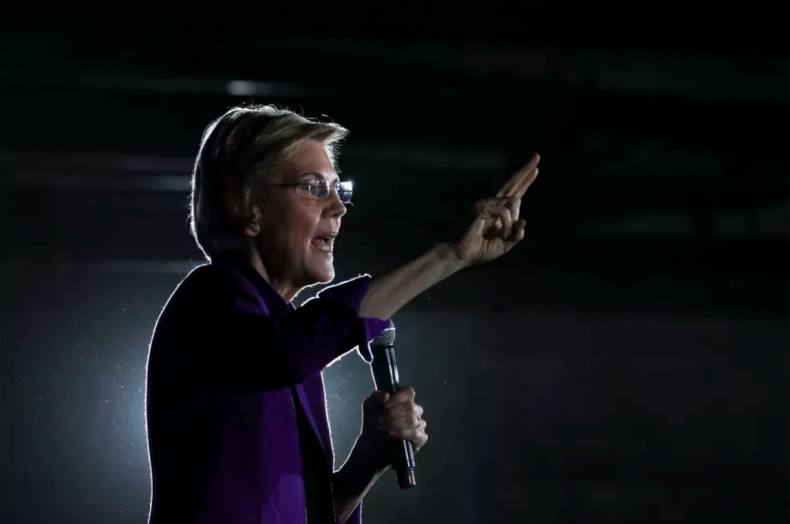 US Senator Elizabeth Warren’s ad campaign which promoted the break down of big tech companies was removed by Facebook. The adds were later restored after POLITICO reported on the take-down.

Senator Warren recently caught a lot of attention when she announced that if elected in the 2020 elections, she would work on the break-up of the mega tech-giants by reversing large acquisitions. Warren’s ad campaign particularly targeted Amazon, Google, and Facebook. In response to this Facebook took down Warren’s ads from its platform, however shortly after, the take-down of Senator Warren’s ad from Facebook was reported by Politico which prompted the social media giant to restore the ads, in order to avoid bad media press.

UPDATE: Facebook says it’s restoring the ads. “We removed the ads because they violated our policies against use of our corporate logo. In the interest of allowing robust debate, we are restoring the ads” – per FB spox https://t.co/XHGfeb8I3l

“We removed the ads because they violated our policies against the use of our corporate logo. In the interest of allowing robust debate, we are restoring the ads,” said a Facebook spokesperson.

Warren’s ad pointed out the massive power and a monopoly-like position that Facebook enjoyed due to its excess of billions of bytes of user data. In her defense, Facebook was responsible for a lot of Data breaches and illegal collection of user data. The add said:

“Three companies have vast power over our economy and our democracy. Facebook, Amazon, and Google. We all use them. But in their rise to power, they’ve bulldozed competition, used our private information for profit, and tilted the playing field in their favor.”

Senator Warren was quick to react on this and in a tweet mentioned the overwhelming influence that Facebook enjoyed.

Curious why I think FB has too much power? Let’s start with their ability to shut down a debate over whether FB has too much power. Thanks for restoring my posts. But I want a social media marketplace that isn’t dominated by a single censor. #BreakUpBigTech https://t.co/UPS6dozOxn

It should be noted that Warren’s ad campaign also posted several other ads against the power of tech giants which were not taken down since they were not using Facebook’s logo and did not go against Facebook’s advertisement policies.