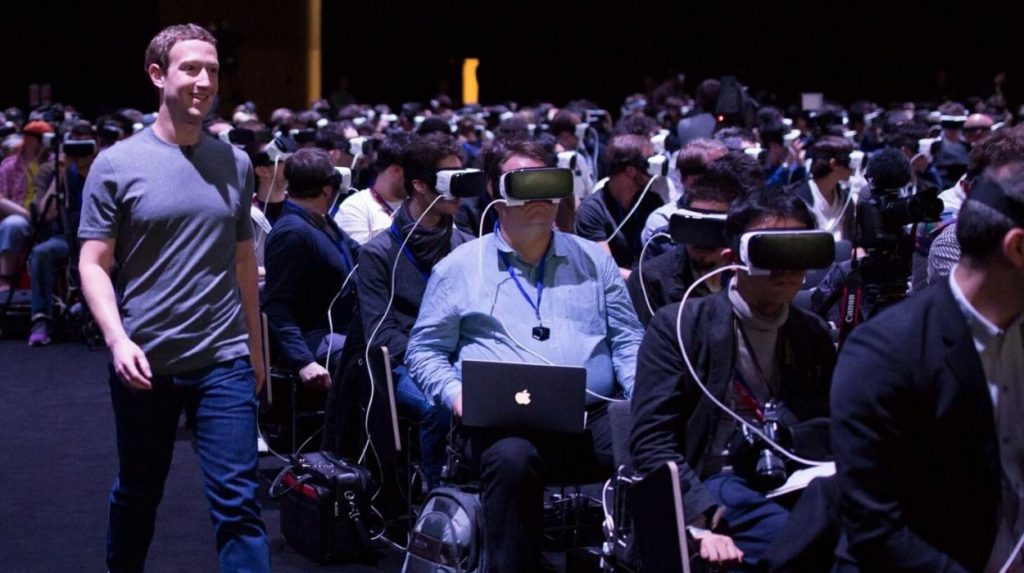 The Facebook’s virtual reality program Oculus has been ordered by court to pay $500 million as a fine money to ZeniMax Media, a game developer company.

The Dallas-based jury was presiding over a case that represents a 2-year old conflict that has existed between Oculus and ZeniMax. Zenimax had filed a lawsuit against the Chief Technology Officer at Oculus, John Carmack and against the Oculus co-founders Palmer Luckey, and Brenden Iribe for allegedly stealing the intellectual property (trade secrets) of ZeniMax Media. ZeniMax further established that the stolen intellectual property was then used to build the Oculus Rift VR headset.

The jury concluded with the decision that Luckey had violated a non-disclosure agreement and the fine money will have to be paid. Out of the total $500 million, Oculus will be paying $200 million for the non-disclosure agreement violations, $50 million for the copyright violation, and $50 million over false designation. Luckey will be paying $50 million and former Oculus CEO Brendan Iribe, who now heads a Virtual Reality division at Facebook, has been asked to pay $150 million.

The fine money of $500 million, is about one-fourth the money Facebook actually paid in order to buy Oculus. 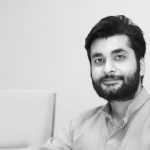