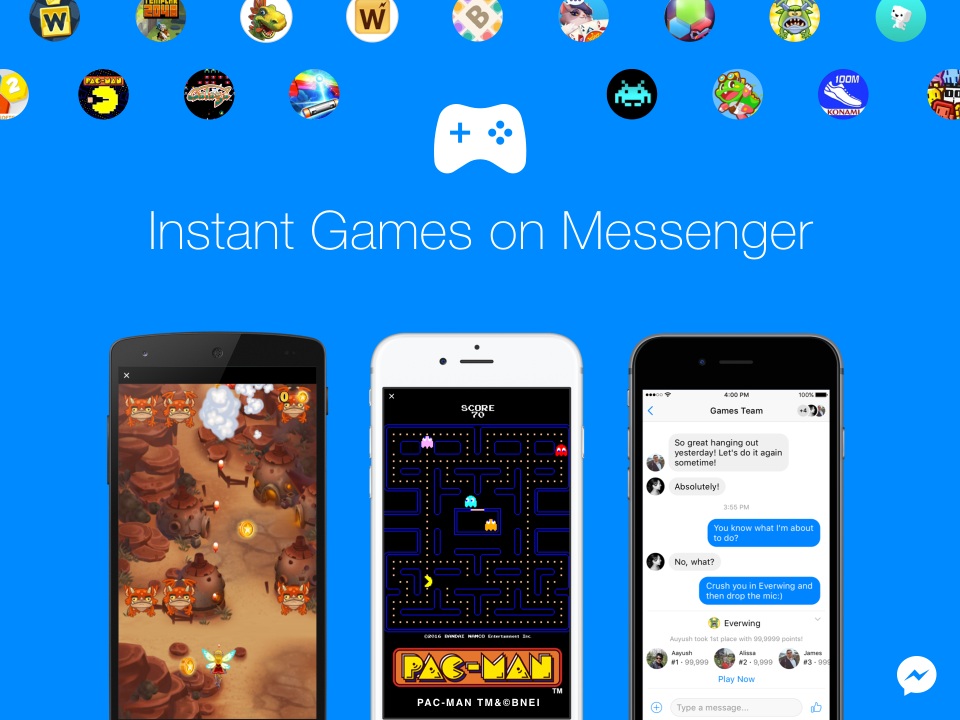 Facebook will now allow developers to build instant games for Messenger which will also generate a new revenue stream for its chat app. Facebook launched HTML5 instant games on Messenger back in November 2016. Developers will now be able to add in-app purchases, full-page ads, and video ads in these games.

The players will be able to get bonus life or virtual goods in exchange for watching video ads. Facebook will have its cut for sharing these ads on Messenger games on Android and iOS devices. Google Play will have its standard cut of 30% from these in-app purchases.

“Since our launch, the platform continues to evolve with more games and features for developers to build flexible, rich gameplay. Our early tests for IAP will follow the standard rev/share policy and transaction fees for Google Play In-App billing.”

For now, it appears that remaining 70% will be developers’ earnings, but Facebook will certainly find out its way out as soon as in-app purchases fully role out.

Those developers who are interested in accessing monetization beta program on Facebook can sign up here. Those advertisers who do not want to be a part of this program can opt out from Facebook Audience Network.

Facebook is taking instant games on Messenger quite seriously, as its sole aim is to sustain the growth of its chat app. Facebook is expanding the reach of its messaging app by launching Messenger Lite in various new countries. 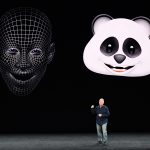 Apple is in trouble again because of Animoji