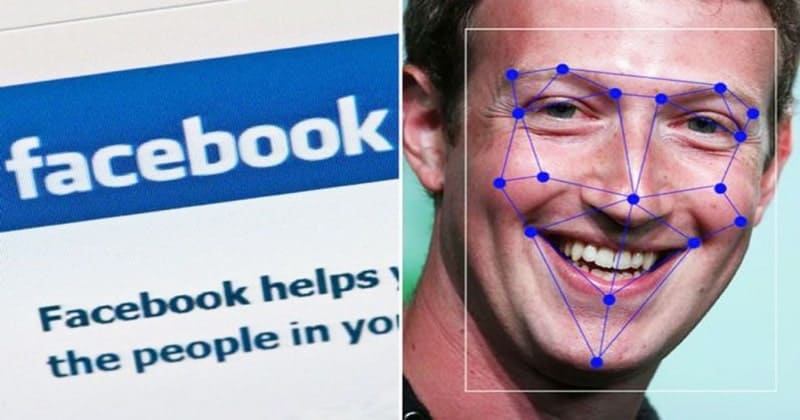 On Wednesday Facebook posted a statement regarding giving $550 million upon settling a lawsuit filed against its facial recognition technology. The lawsuit depicted the major victory of privacy groups and raising a question about social media’s data-mining practices.

The lawsuit arose from Facebook’s ‘tagging’ feature a picture labeling method that utilizes face-matching software for suggesting names of people in the picture. According to the case, the social media giant breached the Illinois Biometric privacy law via harvesting the facial data for tag suggestions. As per the allegation, the company did not ask permission before obtaining the data from pictures of millions of users and the people were also not informed about the period of keeping the data. Facebook denied the allegations by stating it has negligible merit.

Facebook will pay a sum of $550 million to the affected Illinois-based users along with the plaintiff’s legal fees. The social media network disclosed the settlement fees in the Quarterly Financial results in which Facebook took charge of the case too. Facebook’s chief financial officer David Wehner jotted down in an earnings call with investors that the settlement cost had added to the Facebook rising administrative and general cost that had increased to 87% from a year ago.

A representative of Facebook while addressing the issue said: “We decided to pursue a settlement as it was the best interest of our community and our shareholders to move past this matter.”

Jay Edelson a lawyer whose firm represented user of Facebook in the Facial Recognition suit said: “From people who are passionate about gun rights to those who care about women’s reproductive issues, the right to participate in society anonymously is something that we cannot afford to lose.”

He further added that the settlement underscored the importance of strong privacy legislation. The public’s privacy concerns regarding the powerful surveillance technology and its use in social media platforms have increased even more.
Famous companies like Amazon and Clearview Artificial Intelligence are selling facial recognition software to law enforcement agencies that would help them in identifying suspects for various crimes.

Facebook had received tons of complaints regarding the facial recognition technology, even if the users turn it off, the company still somehow manage to obtain it without the consent of the users. In 2012, Facebook turned off the service. Last year it offered $5 billion for settlement to Federal Trade Commission and agreed to provide users with clear and conspicuous notice upon the usage of face detection software usage. 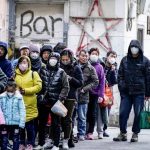