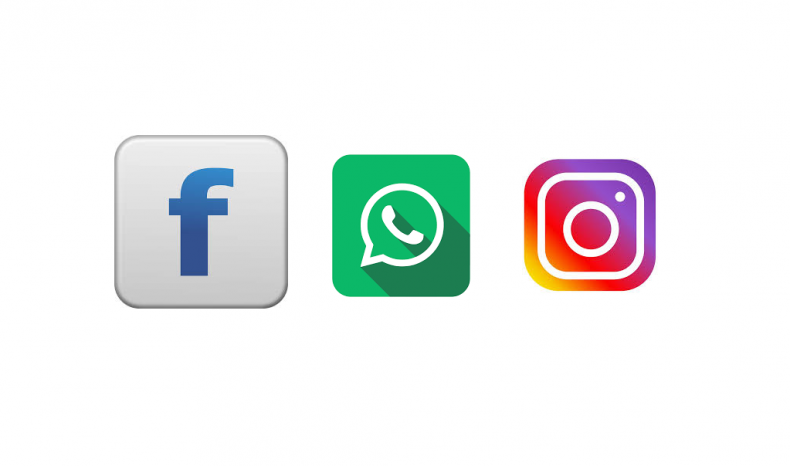 Facebook intends to integrate cross-app messaging on WhatsApp, Messenger, and Instagram to make it easier to reach friends across all the messaging platforms. The work to merge the three apps has already begun, while they would still exist as standalone apps, a Facebook user would be able to directly communicate with someone with only a WhatsApp account and vice versa.

This is a personal project of Facebook CEO Mark Zuckerberg and according to a statement by Facebook, this is a “long process” before the end service is available to the mass public. As of now, it is impossible for someone to communicate with another person who doesn’t have an account on the same service since the three apps are built very differently. The amount of restructuring required here would be immense so it would be no surprise if it takes 1 or 2 years minimum till we see this feature coming to life.

The major purpose of joining the app according to The New York Times is that Mr. Zuckerberg wants his customers to be highly engaged. If more people frequently use Facebook’s services, the company will be able to expand its advertising model further and more effectively enable monetization.

Facebook’s statement on the matter was:

We’re working on making more of our messaging products end-to-end encrypted and considering ways to make it easier to reach friends and family across networks.