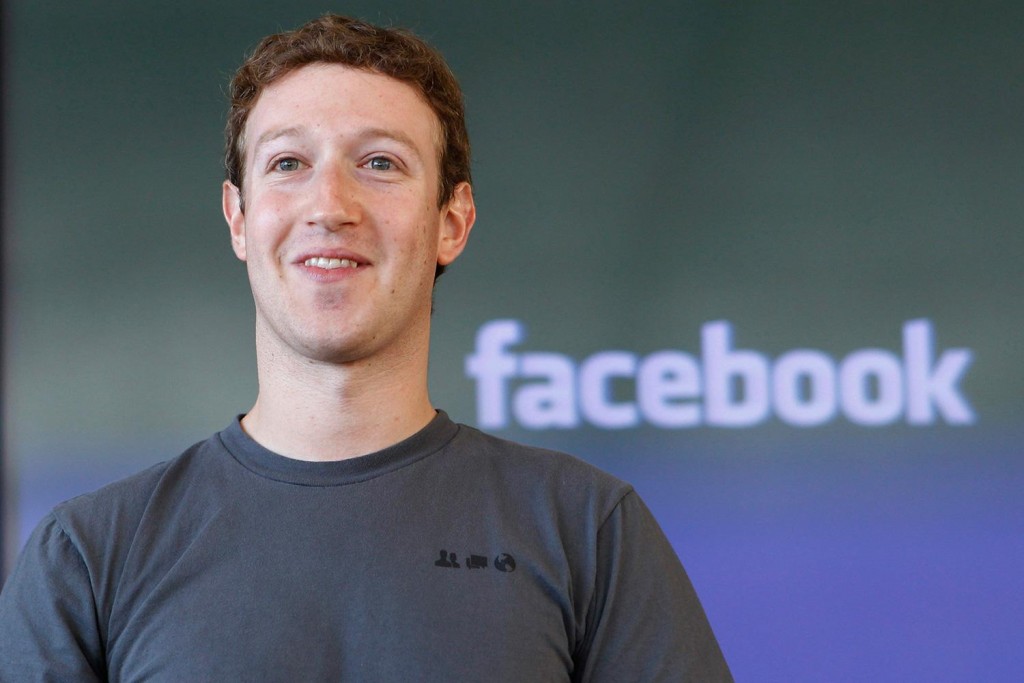 Facebook is taking the help of artificial intelligence to block or remove one million accounts every day from its platform. The company is blocking those accounts which are violating Facebook‘s rules against misinformation, hate speech, and voter suppression.

Artificial intelligence has helped the social media giant to quickly identify and locate the abusive or violating content across the platform, and remove it in bulk. This helps to quickly stop the offensive content from going viral. Facebook recently banned 2 million accounts from its messaging service — WhatsApp to curb fake news by using machine learning algorithms.

Facebook started preparing for elections in India almost a year ago, to curb the spread of false news through its platform. The company previously faced major criticism from its users during the 2016 US presidential elections, for not doing enough to prevent the spread of fake information and hate speech. Facebook now asks advertisers who run political ads in India to verify their identity and location. The users now can access the information about who paid for a certain ad and its targeted audience through Facebook’s Ad library.

Not only that, but Facebook is also opening up centers in Singapore and Dublin, focused entirely on election integrity. It also has expanded its collaboration with third-party fact checkers to combat fake news.

Facebook-owned messaging app, WhatsApp is quite popular in India has also been used to spread fake news in India and other countries such as Brazil. The company is continuously making updates in WhatsApp to curb the spread of fake news. The messaging app has introduced various new features like Search Image and Forwarded info to inform users about any fake information. WhatsApp has also deployed Machine Learning algorithms in its platform to identify fake news and remove it instantly.

It is unclear as of now that how well the Facebook’s election integrity efforts are working. The company, however, is continuously making upgrades in its social media platforms to show the public and lawmakers that it is doing everything to tackle abuse during the elections. 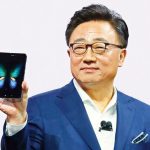