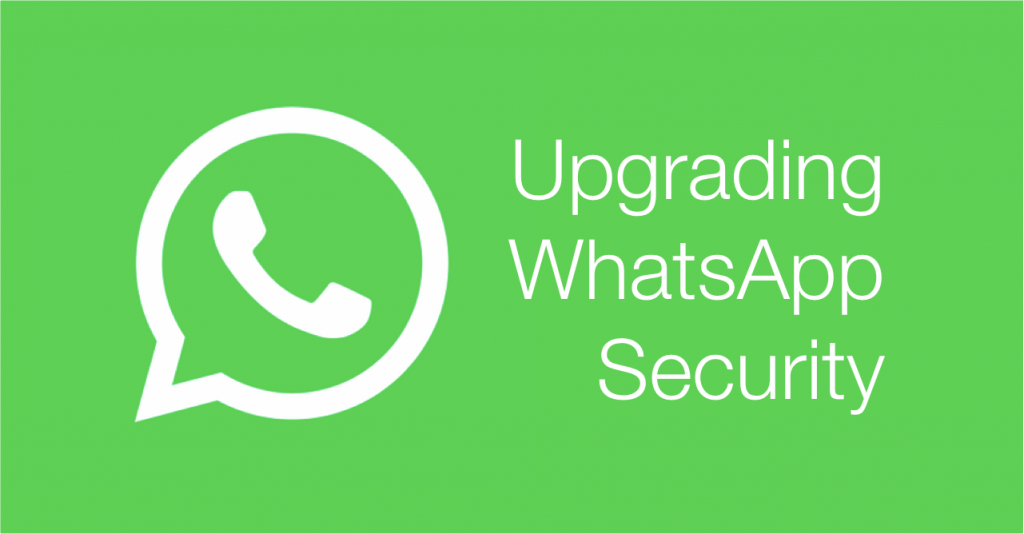 The Facebook-owned messenger service, WhatsApp announced on 6 February how it is stopping abusive and fake accounts. The move was discussed in a press conference held in New Delhi.

Preceding the upcoming major elections in India, WhatsApp had to take some measures to avoid controversy. India has a huge user base in India, being the largest online messaging platform. The company is employing machine learning to determine which account may be causing trouble and once found to remove them. Although there is some human intervention so it’s kind of like a hybrid system. According to a statement by officials, WhatsApp has been removing up to 2M accounts per month, with 20% of these being banned at the time they’re created.

“As with any communications platform, sometimes people attempt to exploit our service. Some may want to distribute click-bait links designed to capture personal information, while others want to promote an idea. Regardless of the intent, automated and bulk messaging violates our terms of service, and one of our priorities is to prevent and stop this kind of abuse,” the company said.

WhatsApp has upwards of 1.5 billion users. Its popularity is its biggest flaw. Several incidents have led to mob lynching incidents due to fake news, especially in India. Moreover, the issue of the platform being used as a political tool is also not new. For instance, in the 2018 general elections in Brazil, a software was used to grab citizen’s phone numbers from Facebook and then sent messages on Whatsapp to sway their views. That is probably the reason why WhatsApp is actively taking bolder measures before the upcoming elections in India.

Earlier, the platform had limited the number of forwarding to five, per message and forwarded messages are tagged as such. This was a reduction from the previous limit of 20. However, that five can include groups containing hundreds of contacts.

The thing with machine learning is that it keeps on getting better with time and use. If 20% of accounts are banned automatically, in future that may only increase. But there is no need to worry about having your own account getting banned, as long as the following conditions don’t apply or exceed nominal values:

Aside from all these measures, the company is also running a media campaign to ask users to “spread joy, not rumours”. There is even a street theatre program warning people not to believe everything. 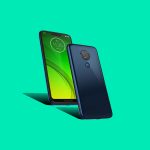