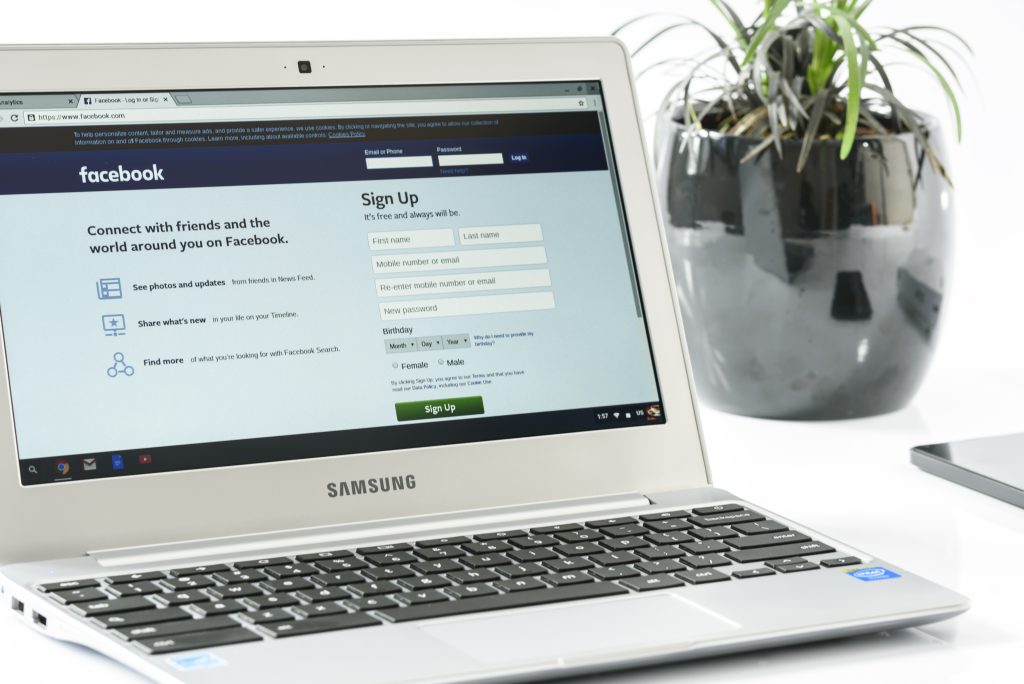 Meta’s(Facebook’s parent company) services were under the threat of being suspended from being operational in Europe. Due to various cross-border complaints that Facebook is breaching General Data Protection Regulation(GDPR). Defense Priorities and Allocations System(DPAs) office orders to suspend Meta’s roaming from at least affected areas for time being until the case is solved. DPAs have also suggested authorities weigh in on the case and draft decisions by a lead data supervisor.

But the Irish Data Protection Commission(DPC) says that the data provided by DPAs is minute and they need other authorities to help them resolve the issue and come to a conclusion. DPC’s deputy commissioner, Graham Doyle said;

“We have received some objections from a small number of Data Protection Authorities in this case. We are currently assessing the objections and will engage with the relevant authorities to try and resolve the issues raised.”

Graham Doyle was possessive about the details of the complaints and the exact nature of the issues as he refused to disclose any of that. But it is certain that Meta has avoided the suspension order for the next couple of months until these inquiries are done. But the threat is not gone, if the authorities find enough proof of Meta’s default, the suspension order is going to come sooner or later.

A similar event occurred a couple of years ago when the Irish DPC was provided with GDPR complaints about the data-transfer process of Watsapp. That inquiry took nine months to get a result after a long investigation. That investigation resulted in a form of a heavy fine to Watsapp and the issue was let go with a warning and affidavit that Watsapp will improve its practices.

Facebook was also served a preliminary suspension order back in 2020 by DPC following a GDPR compliant. But Facebook was able to get a stay while the inquiry was going on. Later Facebook’s procedure was declared defaulted and the stay was dismissed. Facebook is still facing the consequences of that inquiry and reviving its enforcement process.

DPC has refused to give a date for the final decision as of yet. The draft of the objections and the case will move forward in case the DPA and GDPR are able to come to terms. European Data Protection Board has to step up in this case if DPA and GDPR don’t agree on a final verdict. If that happens the results of the issue can be pushed to 2023, meanwhile, Meta’s threat of getting a suspension will be hanging over its head. 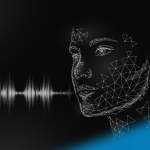