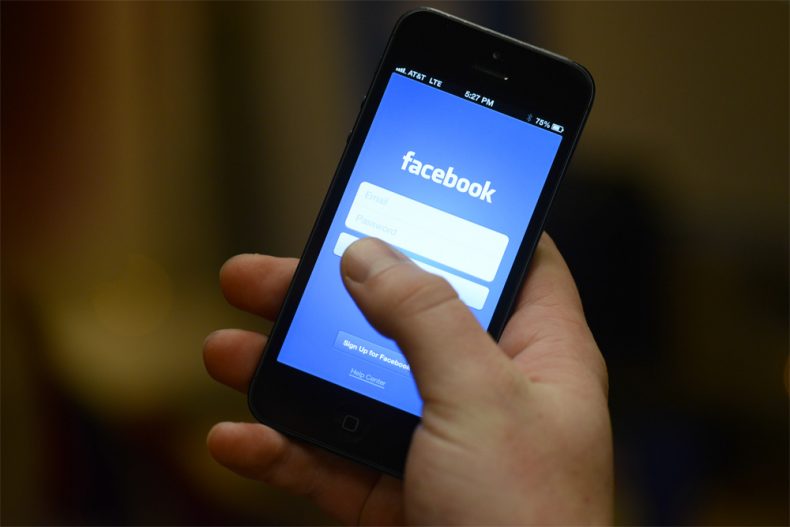 Ahead of the Indian General Elections, Facebook now plans to put in place a renewed verification policy for every political ad that would be placed on the social media platform.

Facebook mentioned that it would individually be verifying the location and identities which might take a few days depending upon the load. The company, hence, pointed that the administrators might want to verify these right now so to avoid any unwarranted delays later on. As Facebook is used by a considerable portion of Indian households, its effect could influence the voters. Facebook is also planning to conduct in-person visits to confirm the identities of ad posters.

Also Read: Could a Cambridge Analytica like scandal have influenced Pakistani elections?

The disclaimer regarding this would soon be added with every advertisements starting next year. “Early next year, we’ll start to show a disclaimer on all political ads that provides more information about who’s placing the ad, and an online searchable Ad library for anyone to access.” Sarah Clark Schiff, the Product Manager at Facebook, said in a blogpost.

It must be noted here that Facebook has already come under a lot of backlash regarding the Cambridge Analytica case which concerned personal data of as much as 80 million of its users.