Can a Cambridge Analytica like scandal influence Pakistani elections? 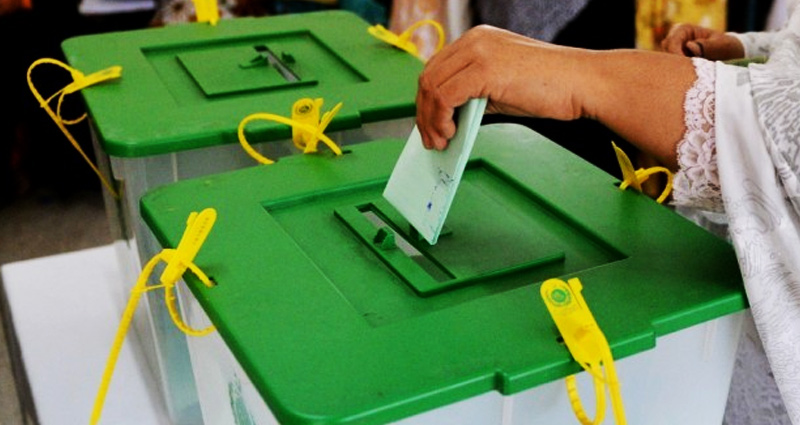 Pakistan Tehreek-e-Insaf (PTI) wants to remove Chairman Usman Yousuf Mobeen of National Database Registration Authority (NADRA), reports Tribune. The party has accused the Chairman of sharing sensitive citizens’ information with the then ruling party, that is Pakistan Muslim League – Nawaz (PML-N), in the facilitation of influencing the upcoming general elections in the country.

In order to ensure fair elections, PTI now demands the interim government to remove NADRA Chairman. After the expiry of Mobeen’s contract in February 2018, PML-N renewed his appointment for the next three years. Now PTI’s Senior Vice President Babar Awan is hinting that Chairman NADRA is allegedly sharing sensitive information with NADRA.

NADRA, as the official database authority of the country, has access to all information about citizens in terms of their gender, location, family tree, etc. The authority has also played a key role in conducting the 2017 Census of Pakistan and is now gearing to facilitate the Election Commission of Pakistan (ECP) for the preparation of electoral rolls scheduled to take place on July 25th.

Having access to such sensitive information about all citizens of the country puts great responsibility on NADRA. As seen in the Facebook-Cambridge Analytica scandal that influenced US Elections of 2016, only a contact number was able to scrape sensitive information of users, identify their demographics and then build targetted campaigns. The alleged Russian interference majorly utilized gender, birthdate, location, education and workplace information to alter political persuasions of the voting populations.

This concern of PTI is yet to be backed by evidence. Until then it might remain just another political dirt-slinging as seen in local politics. Yet, various instances in the Facebook – Cambridge Analytica scandal show the magnitude of influence that can be achieved by manipulating data only. Facebook has vowed to help Pakistan in the upcoming elections, however, if political leaders show distrust in NADRA itself, will Pakistan see a fair democratic rule establishing in 2018? 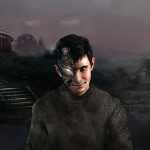