Facebook’s own cryptocurrency ‘GlobalCoin’ to launch next year, report 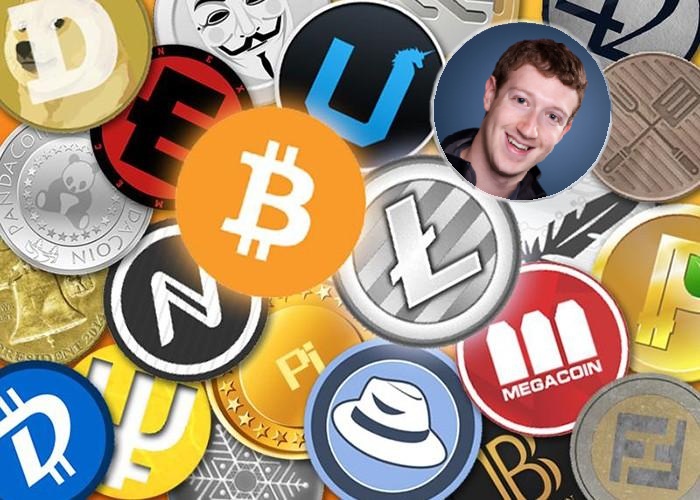 Facebook will start testing its own crypto by the end of this year.

The online social networking giant — Facebook is soon going to join secure financial transactions business as it has been contacting US and British financial regulators with a view to launching its own cryptocurrency. Facebook’s new crypto, internally called GlobalCoin, is going to be launched in about a dozen countries during the first quarter of 2020, according to a report from the BBC.

In addition, plans for the transaction mechanism for the GloablCoin will be laid out later this year and tests will begin by the end of the year. BBC reports that CEO Mark Zuckerberg has recently met with Bank of England Governor Mark Carney to discuss the crypto, and also spoke with U.S. Treasury officials regarding regulatory issues. He has also been sitting with various finance firms such as Western Union to discuss transferring funds. Zuckerburg has been discussing operational and regulatory issues relating to the cryptocurrency.

According to BBC, Facebook is hoping to disrupt existing networks by breaking down financial barriers, competing with banks and reducing consumer costs. The biggest charm of digital currencies to banks and big firms is the use of blockchain technology that underpins them. It can help to reduce the time and cost of sending money across borders by bypassing banking networks to provide the most secure way.

Facebook’s ambitions of releasing a cryptocurrency were first revealed last year when David Marcus was reportedly said to be leading the company’s new blockchain division. Marcus served on the board of directors for Coinbase and was president of PayPal between 2012 and 2014. Meanwhile, Facebook’s cryptocurrency could be designed to be a “stable coin,” with a value linked to US currency in an attempt to minimize volatility. 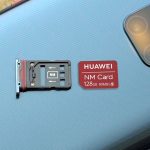 Huawei’s future phones will not have SD cards in them