FaceTime can now support 32 people on a group video call 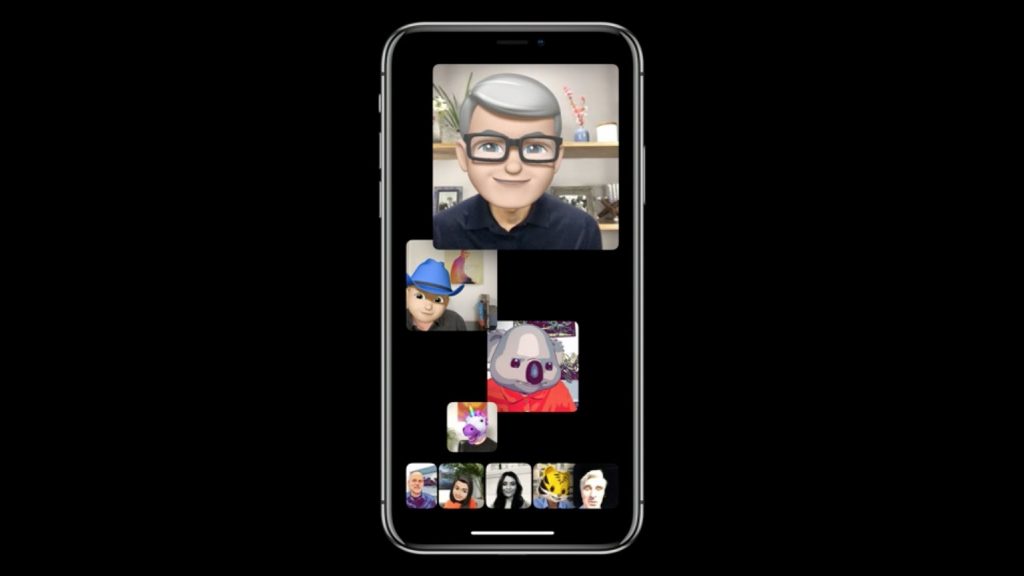 FaceTime, a video chat app by Apple is getting a major software upgrade in iOS 12 which supports a group video call of up to 32 users at one time.

At Worldwide Developers Conference (WWDC) 2018, Apple introduced a software upgrade in FaceTime that finally added the group chats feature. Previously, with this feature, only two people were able to do the video chat but a new upgrade allows up to 32 people to do a group video call simultaneously. Users can drop in or drop out of the call any time they want. Besides that, FaceTime new software upgrade also supports emojis, sticker packs and, filters as well. Users can add filters to their face and anyone in a group chat can see it.

The new interface of the app has been designed in a way that can accommodate all the people. People who participate in the group video call will appear in tiles on the screen and tiles will go large as many people start chatting. There’s also a “roster” on the screen which shows everyone else on the screen. Anyone who wants to chat will move up from the “roster” and can start talking. People can also use emojis and filters in the group chat.

iOS also allows you to create customized animojis as well just like Nintendo’s Miis. Moreover, many new animojis like ghost, koala, tiger, and dinosaur animojis are coming to FaceTime as well. Group FaceTime is available on iPhone and iPad working on iOS 12.

Are you excited about the new video feature by Apple? Let us know in the comments section below. 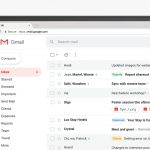 Everyone will get Gmail’s new layout next month