Six Students of FAST (National University of Computer and Emerging Sciences) have grabbed top prizes at IEEE’s Global DIY Competition. The event was held last month and about two weeks ago the results were announced.

IEEE Global DIY Competition aims to encourage and support future makers by allowing them to showcase new and innovative projects. Students and Engineers from around the world come together to share ideas with their peers, contribute to existing projects and help find solutions to complex real world problems. The projects can be robotics, wearable technology, software, hardware or an alternative energy device.

Two teams from FAST-NUCES, Lahore clinched the top honors. The first prize went to Usman Maqsood, Amir Salman and Reeba Raza who worked under the supervision of Omer Saleem Bhatti, Assistant Professor at FAST. Their project titled, EcoSens-Wireless Sensor and Actuator Network, uses the concept of body area network architecture to monitor and control our increasingly deteriorating environment. It consists of an RF-based network comprising of wireless distributed monitoring and control nodes to monitor the happenings in the environment and also control it. The readings of the environment from each node are saved on a database and a real-time display is shown on a website which can be accessed through smartphones, computers and tablets. 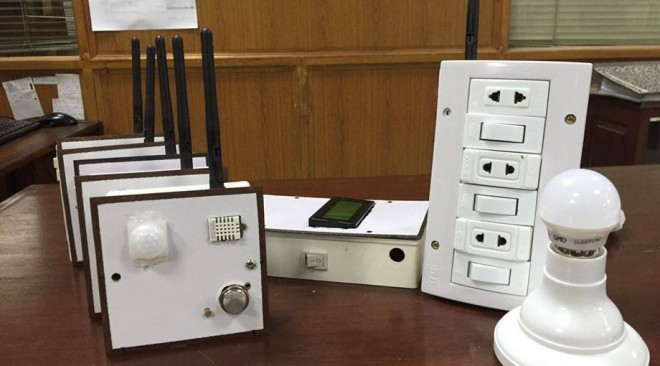 Additional features of this system include an easily downloadable database, alerting a user in case of extreme environmental conditions and forecasting the environment well before time. This system can be used to reduce the number of seasonal colds and flu’s. Apart from this, it has a very important application in high rise buildings like offices, apartments and hotels. The device can also be used in hospitals to provide a comfortable environment to patients. It can also play a crucial role in places like labs, chemical, material and pharmaceutical industries where the sensitivity of environmental conditions should be kept in mind. The team is currently trying to upgrade the product and expand it to forest environment monitoring and habitat monitoring of animals in harsh conditions.

The second prize went to Osama Bin Tariq, Ozair Ali Khan and Aneeq Manzar who also worked under the guidance of Mr. Omer Saleem Bhatti. Their project, titled Ball Bot, is a feedback control system in form of a robot which utilizes the concept of dynamic stability to remain upright, balanced on a ball and can move in any direction. It uses feedback control theory to actuate the ball and balance, rather than relying on gravity and a large wheel base.The ball therefore acts as a single spherical wheel allowing the robot to travel in any direction. Traditional robots rely on a low center of mass and a large wheel base to remain upright which also limits their performance. 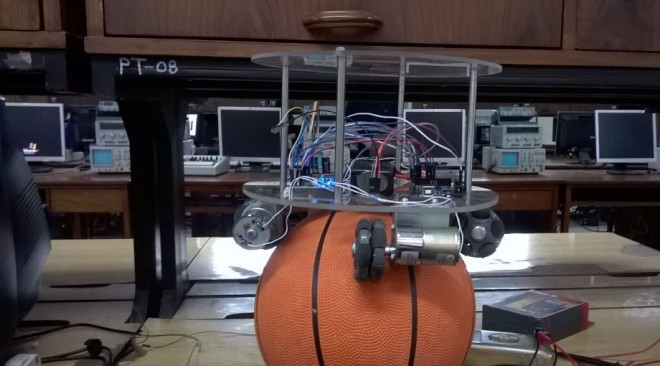 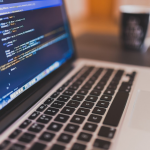