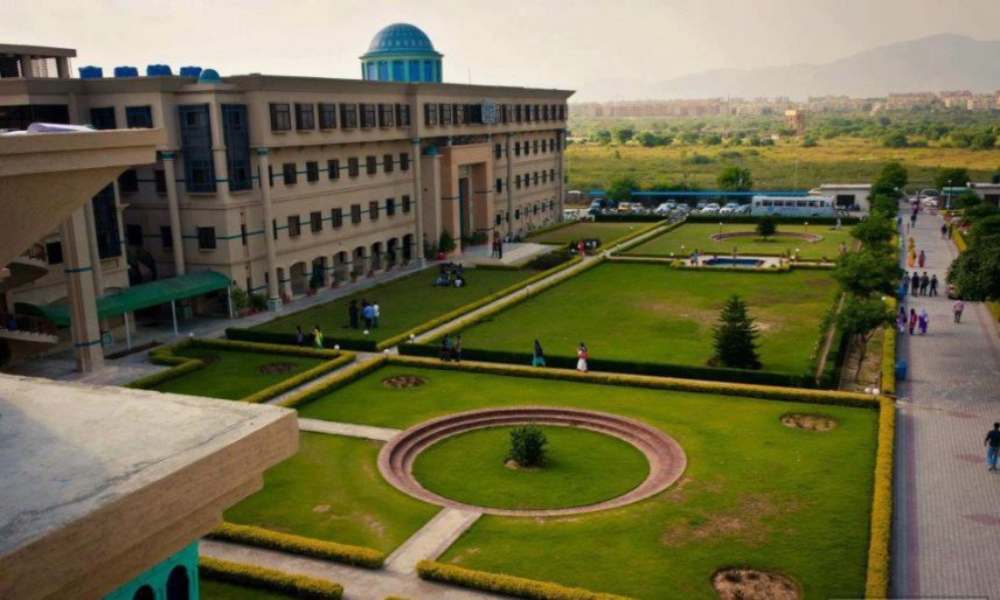 If you are a student, it’s incredibly likely that you were waiting for the education ministers’ decision on January 4 with bated breath. And as we know, it has been decided that educational institutions across the country will be reopened in phases from January 18, with universities to open their gates to their students from February 1 onwards. The reaction to this news has been mixed, unsurprisingly, and even Federal Education Minister Shafqat Mahmood had something to say on the matter.

However, amidst the flurry of activity over the past 24 hours as educational institutes scrambled to cobble together a schedule and prepare for yet another reopening, a very controversial issue has reared its ugly head. In a move that has left students understandably outraged, FAST University has decided to conduct end-semester exams on-campus starting January 11. While the short notice is bad enough, the fact that the university blatantly ignores the government’s orders makes the decision even more brutal.

Naturally, as one might expect of a digitally-empowered youth, students of FAST have taken to social media to vent out their frustrations and protest the controversial decision. High-profile individuals from Waqar Zaka to the Prime Minister of Pakistan himself have been tagged in a barrage of tweets as #FastStopTorturing started trending today with over 48k tweets in total so far.

Now, just to put FAST’s admittedly absurd decision into greater perspective, here is what the university is basically doing. In the midst of a surge in coronavirus cases across the country (the second wave hasn’t died down quite yet), it is calling its entire student body to take examinations on-campus. Now, that in itself would have been fine, because other universities have also decided to eventually hold exams in FTF mode.

However, despite the government having made it clear that universities are to re-open from February 1 onwards, FAST has pulled off perhaps the most agonizing trick of all time and given its students a mere five days’ notice by scheduling its on-campus exams January 11 onwards. No matter how you look at it (ignoring governmental orders, disregarding well-being of students, etc.), this decision is messed up at many levels.

Here is how the Pakistani Twitter community has reacted to this incident.

Some have questioned the status of FAST as a credible university:

#FastStopTorturing
Wow this top CS University in Pakistan.
In a short notice of 5 days they are telling us to prepare for mids and final exams while the government has issued a notification saying that Universities will be opened from the 1st of Feb.@DrMuradPTI@Shafqat_Mahmood

Others have wondered why the university has decided to outright ignore the government’s orders:

Why government guidelines do not imply to this University?
Don’t play with life of students. These exams on campus are unacceptable! Are we not humans? Don’t we have families? pic.twitter.com/8uh9Po0mNY

Some have brought up the fact that the presence of coronavirus around us does not make the decision to hold on-campus exams right away a wise one:

Would corona be on leave when students will be going to take physical exams..?@Shafqat_Mahmood@DrMuradPTI#Fast_cfd #FastStopTorturing

And then there are those who have expressed their frustration and anguish in the best way possible, with a good old meme:

There are also people calling for online examinations as the best solution considering the present situation:

If I get infected with covid-19 in a hostel, it will most likely spread to other people. Online exams are the easiest solution here.#FASTstopTorturing #FastUniversityFollowNCOC pic.twitter.com/vbJ2PAPVVS

I think we can all agree that the decision made by FAST University is incredibly irresponsible. Let us know what you think in the comments! 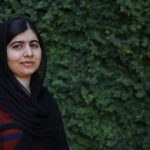