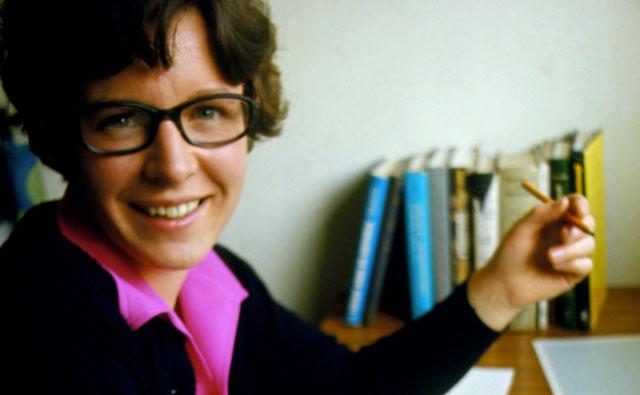 A British female astrophysicist has received her long-awaited acclaim 50 years after she was overlooked for a Nobel Prize nomination.

About half a century back, Jocelyn Bell Burnell, a British scientist and the-then student at Cambridge University, came across a stunning astronomical phenomenon as she was observing the night sky through a telescope she had built. Bell observed pulses of light shining with a steady rhythm, Pulsars, which later came to be known as one of the most notable discoveries made in the twentieth century.

The discovery was later contested at the Nobel Prize in Physics 1974, surprisingly, the award was not given to her but her PhD supervisor, Antony Hewish. Having not received the reward, Bell, however, never raised the complaint against the stakeholders. Last week, after 50 years, however, the news came in that she has won $3 million worth of Special Breakthrough Prize in Fundamental Physics.

It must be noted here that the Special Breakthrough prize can be awarded to anyone at anytime, given the jury deems it appropriate.

Yuri Milner, one of the founders of the Breakthrough Prizes, said, “Professor Bell Burnell thoroughly deserves this recognition. Her curiosity, diligent observations and rigorous analysis revealed some of the most interesting and mysterious objects in the Universe.”

Having received the award, Jocelyn has now decided to donate the entirety of her award towards promoting diversity among researchers – an issue which had plagued the research community. The prize money will now be used to provide opportunities towards women, refugees and other minorities so that they are able to pursue their careers forward.

The $3 million, which is now being given to the Nobel-snubbed scientist, is one of the best science awards which has been awarded only for four times before. The award gets its funding from Silicon Valley heads including Facebook’s Mark Zuckerberg and Google’s Sergey Brin and has also been awarded to the legendary physicist Stephen Hawking. The award was founded by Physicist and Venture Capitalist Yuri Milner.