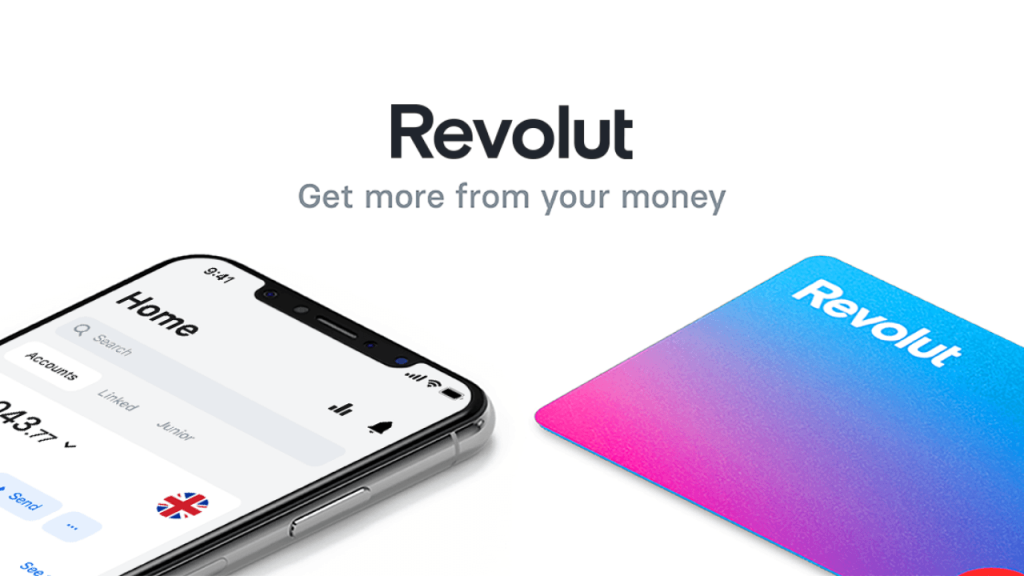 Revolut is a British neobank fintech that offers cryptocurrency exchange and wallet services and also traditional banking services. It was started in 2015 in London and it started to popularity in the US and England. Revolut was thinking of expanding to Europe for a time now and has finally got the authorized license of operating in Cyprus and can now build a crypto hud their to offer millions of users in Europe.

The authorization from Cyprus Securities and Exchange Commission was followed by the authorization provided by other countries like Spain, Singapore, and Sweden. But CySEC has implemented some jurisdictions on the neobank that it has to follow in order to build a crypto hud their and operate their European clients from that office.

Revolut desired this authorization for a long time as they have a lot of European clients, around 17 million, and wanted to be closer to them in order to make the processes smooth. The UK clients are still going to be served from the London office as the big chunk of its users are in the UK.

On getting the authorization a Revolut spokesperson said in the media that;
“In establishing a hub for our crypto operations in the EU, we recognize that CySEC has in-depth knowledge of crypto and its efforts to be a leader in crypto regulation.”

This lease is not grunted to Revolut without strict rules and regulations, the parliament formed a Commission and the Council, which comprises 27 members that will determine the regulations of Revolut in order to make everything as safe as possible. A draft of these sets has been formed called Markets in Crypto Assets (MiCA) which contains regulations that will apply to the Union of European countries that are associated with authorization. A member of Revolut has told the fintech news outlet Altfi, that Revolut honors the concerns shown by CySEC and they will follow all the jurisdictions that are going to be implemented.

The reason Revolut chose Cyprus to build the hub is due to Cyprus’s history of welcoming crypto marketers with open arms. The commission has already allowed many other neobanks including Crypto.com, Etoro, CMC markets, and Bitpanda and they are operating successfully in the country. As Kyriacos Kokkinos, the Deputy Minister for Research, Innovation and Digital Policy stated;
“I can tell you that Cyprus welcomes the use of digital and crypto assets, but we still need to be very careful and respect not only the regulations currently in place but also the absence of any regulations,”

This will encourage other fintech to open hubs in Cyprus for European operations and it would ultimately benefit the country. 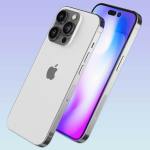 The New iPhone Is About To Be Released Soon