Firefox to launch paid subscription with VPN and cloud storage 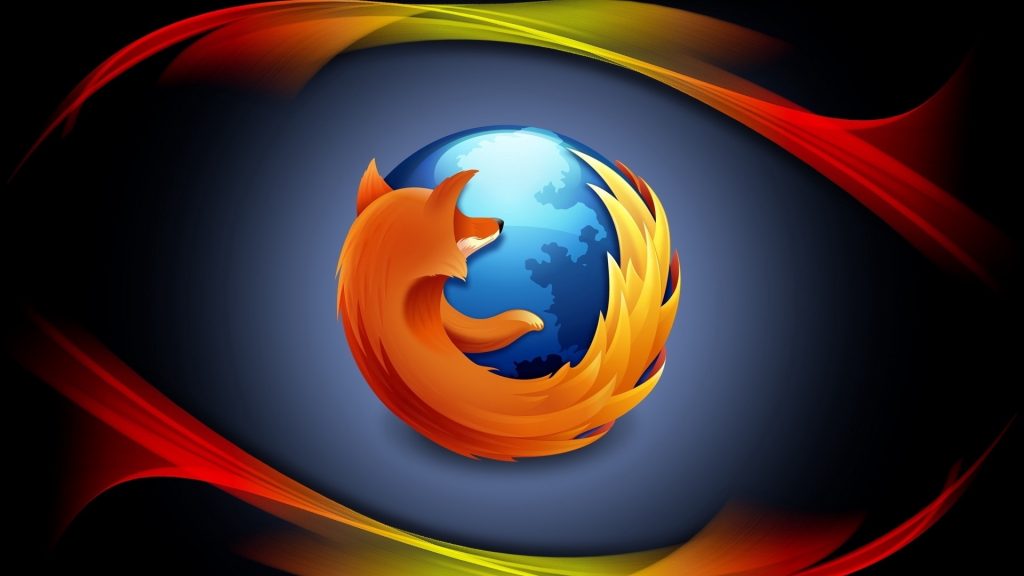 Mozilla is planning to launch a subscription service in Firefox that will offer access to some premium features including a VPN and a cloud storage service. Mozilla CEO Chris Beard released this news in an interview with t3n, and said that the paid version of Firefox is aimed to launch in this Autumn.

The details regarding the subscription are unclear as of now, as we do not know whether it would be a single subscription offering multiple features or there will be a separate subscription for every service. Mozilla in October last year did a test with the paid VPN service, presented to only a handful of users. These users were presented with an offer to pay $10 per month to get access to ProtonVPN inside the Firefox.

Mozilla is attempting to develop “diverse sources of revenue” for its platform so that it doesn’t have to rely on the money which search companies pay to get featured in the browser. The major portion of this revenue comes from the popular search giant, Google. This shows why Mozilla wants to create new sources of revenue.

Mozilla has said that the browser won’t charge for any existing features that users avail in Firefox. Instead, it will only charge for the added feature like VPN or cloud services from its huge number of users.

A senior vice president of Firefox, Dave Camp said in a statement, “A high-performing, free and private-by-default Firefox browser will continue to be central to our core service offerings. Firefox can serve users who are interested in premium features, without compromising the development and reach of the existing products and services.” 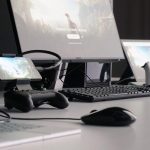