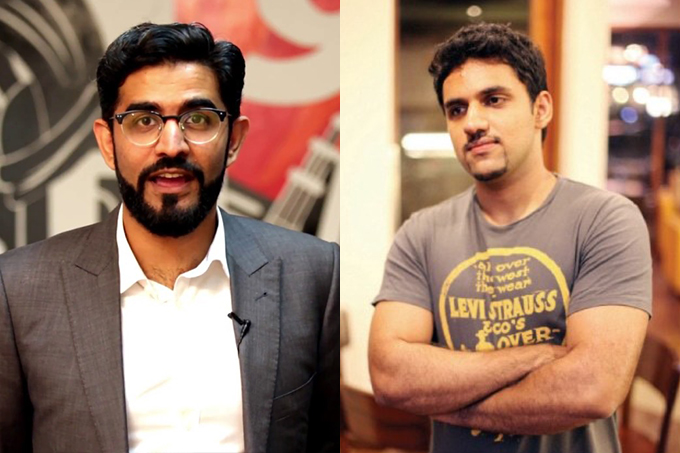 In short span of under three months, Patari has gone from the darling of our tech ecosystem to a cultural and management nightmare. I didn’t lose my faith when Khalid’s misconduct became public. Part of the reason was the swift action taken by board and team to remove him from his role. And the appointment of Ahmer Naqvi, seemingly the right man, as the interim CEO. It turns out he was not the right man. Although he was the COO before, he didn’t have the support needed to succeed in the new role. Or he was just plain incompetent, depending on which side you are.

This was a tough article to write because it’s less about the product or the business, things I feel comfortable talking about, and more about the people. And even more about who you want to believe. So bear with me.

“Ahmer was the COO before, he didn’t have the support needed to succeed in the new role of interim CEO. Or he was just plain incompetent, depending on which side you are.”

Let’s start with what both parties seem to agree upon. Ahmer Naqvi and Faisal Sherjan both agree that an internal audit is taking place. And its results are due. You do have to wonder though what’s in that audit that’s taking so long? I don’t think there is much. I think and I repeat, I think, both parties agree that Khalid was guilty. It’s what to do with that is conflicting them. I think, again, Faisal and team are willing to give Khalid a chance. And Ahmer and people who resigned alongside him believe that should not happen. At the heart of this contention are two different mindsets of what Patari is/was. The statements from both ends, however, are sophistry. I don’t think Faisal is a person who can endorse what Khalid did and I don’t believe Ahmer was toxic for Patari.

See also: What is wrong with the selection process of incubation centers in Pakistan

For Faisal and people agreeing with him Patari is a tech company. Yes, it has great content and it stood for things outside of the domain of a tech company by promoting liberal values. But that’s not what defines Patari. Or at least it should not. For Ahmer and people on his side Patari is all about the liberal values it represents. That’s the main reason the group joined the company in the first place. For them, Patari is more about the content and less about the tech that enables it. While both sides have the right to fight for what they believe in, Patari is the ultimate victim here. Because honestly, Patari is neither a tech nor a content company. It’s both. You remove either one of these two and things will fall apart. And that’s exactly what’s happening.

The good news, however, at least in theory, is that it’s not something new. You know who else was in this position before? Steve Jobs. Below is a clip from his 2003 D-Conference interview talking about the exact same contention at Pixar.

So who is going to be the Steve Jobs for Patari? Not the ever charismatic, often ruthless and sometimes asshole Steve Jobs. But the Steve Jobs who was willing to walk the hard middle road.

All this makes me think how instrumental Khalid was to Patari. That’s another way of saying how disconnected rest of the founding team is from what makes Patari unique. None exemplifies it more than the appointment of an active VC as the CEO of the company. I am not questioning Rabeel’s intentions. It’s just that he has no business being the CEO of any company as long as he is an active VC. Let alone of a startup going through so much. Also, being a VC you are already walking on one side of the road. The CEO of Patari has to be someone who can walk in the middle. You can say he is not permanent in his role and that might be true. But his appointment has already sidelined Patari further on the side of the road he represents.

See also: What not to do, Murmurings from Popinjay

It would have been far better to appoint someone from within Patari team as the acting CEO, if founders were busy. Or just don’t appoint anyone. What’s the rush? Yeah, it’s a messed up situation. But appointing the next guy you seem to agree with as the CEO does not fix any of it. But it has made it look worse.

It’s relatively apparent by now that Khalid will have to get back. And for all intent and purposes, I am actually not against the idea. But I don’t think to return back on heels of support from your founding team – who by the way has failed miserably – is the right idea. Yes, Khalid needs their support. But he also needs support from the rest of the Patari team. And from the community, he built in the first place. And there is no way you can just have that support. You have to earn it back. One way of that would be coming clean on harassment charges or accepting that he did make mistakes, apologizing and working on his attitude.

Not saying anything and hiding behind your company’s stakeholders does not do anything except for making you look like an asshole tyrant. And guess who dislikes tyrants the most? Artists, the same people Patari was meant to help and support.

Getting Ahmer and the team that has left might not be possible. And not even wise at this stage. But those people stood for something. And those values are just as integral to Patari as its smartphone app. This might not be apparent as of now since Patari is almost synonyms with listening Pakistani music online. But what if someday it’s not? What if Apple or Spotify start to lean in more? Or another local player emerges? There is no reason why that can’t happen. Ask Gaana and Saavn from the neighbors. 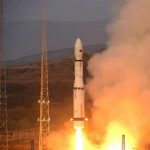