This app forces you to read a message no matter what 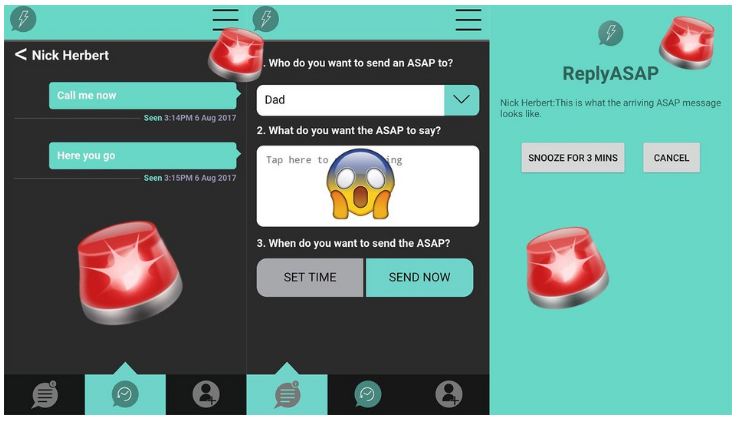 Imagine a scenario where you text someone and the person doesn’t reply back. And when asked why they didn’t respond to the message, an excuse served— I didn’t see your message. However, this excuse will not work anymore as a British dad named Nick Herbert, with the help of app developers, has developed an app which will force the message recipient to read the message no matter what.

Nick made the app, named as ReplyASAP because his 13-year-old son wouldn’t respond to his messages when he was out with his friends as his phone was always on silent mode. And this worried Nick a lot. The app basically freezes your phone while setting off the alarm with maximum volume. The alarm will not stop until you snooze the alarm for three minutes or hit the cancel option. Whatever you do it will send the response to the one who has sent you a message— meaning the sender will be notified that you have seen/read the message. 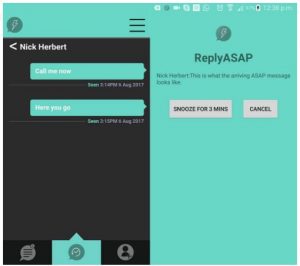 It would be worth mentioning here that when the message is received through the app, the phone will freeze and set off an alarm even if the recipient is playing a game or streaming online.

The app basically is made for parents to know if their children are safe. However, it can be used by anyone such as friends or even companies.

In order for the app to work properly, the app should be installed in both sender and recipient’s mobile. The app is free to download. However, users have to pay for the bundle depending on how many people they want to talk to.

The app is available globally on Google Play Store and will be released on iOS platform soon. 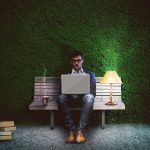 Develop your own game by learning these free courses