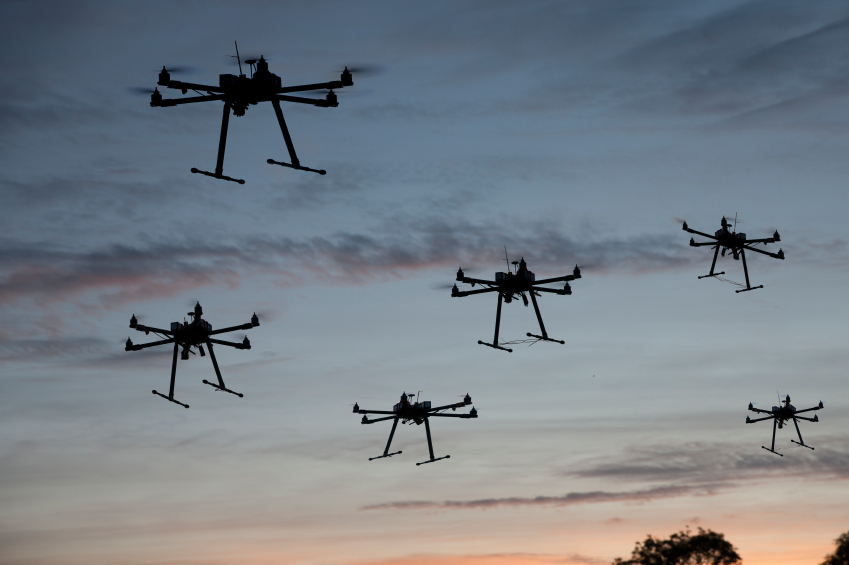 The Ministry of Science and Technology (MoST) has submitted a draft for an ordinance to establish a drone regulatory authority in the country. The draft of an ordinance for the establishment of the Civil Drone Regulatory Authority (CDRA) has been submitted to the Prime Minister (PM), Imran Khan. Imran Khan ordered the formation of the drone authority a month ago stating that the technology is really useful for agriculture, urban planning, security, and law & order.

The government is setting up the regulatory authority to promote the use of the technology in various fields while being regulated by the government. Once the ordinance comes into effect, the drones will be allowed for civil purposes including agriculture, research & development, and other recreational activities.

The ordinance will also promote the use of new technology associated with drones enabling the development of new equipment and tools using the knowledge gained by the usage of drones. This will further help the development of new systems and services including custom software. The authority will also regulate operation, manufacturing, assembling, designing, import, development & research on drones and associated technologies used for civil purposes.

The authority will also be given the power grant licenses for manufacturing, import, and operating drones in Pakistan. This will promote the local industry in manufacturing & assembling drones directly in Pakistan while maintaining the standards that will be set by the regulatory authority. 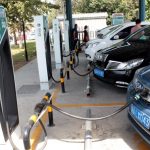