Fortnite’s premium currency is being used to launder money 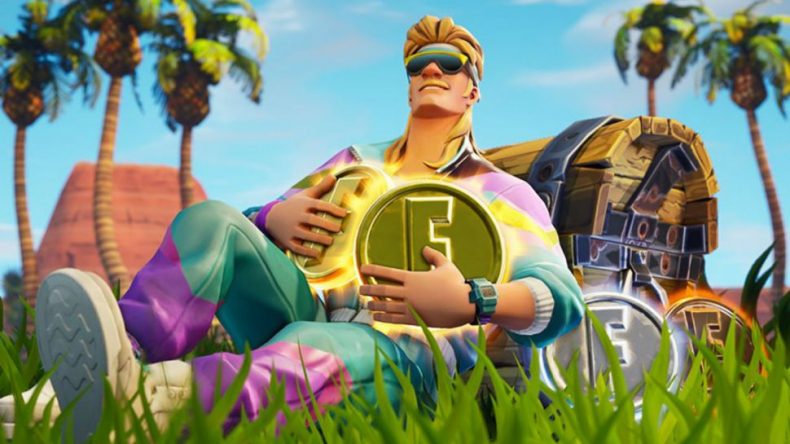 Fortnite’s virtual currency, V-bucks are being used in real money laundering by criminal groups worldwide. Apparently, that’s one of the side effects of a super popular video game that has an international reach.

The report came from a collaborative investigation from The Independent and a cybersecurity company, Sixgill. The hack exploits security measures put by Epic Games. Sixgill intelligence analyst, Benjamin Preminger said: “Criminals are executing carding fraud and getting money in and out of the Fortnite system with relative impunity.” Card theft is easily trackable. But when stolen credit cards are used to buy V-bucks and later sold in the black market, the cash becomes difficult to track.

“Threat actors are scoffing at Epic Games’ weak security measures, saying that the company doesn’t seem to care about players defrauding the system and purchasing discounted V-bucks… This directly touches on the ability of threat actors to launder money through the game,” Preminger explained.

V-bucks are being offered at a reduced price and in bulk on the dark web. The dark web is an obscure section of the internet which is accessible only through special software. These offers are being advertised on social media platforms like Facebook, Twitter, and Instagram. Interestingly, these transactions take place using cryptocurrencies. Digital currency is being used to buy a virtual video game currency. That must be a hell of a job to track those responsible.

So the next time you’re buying V-bucks from a third party source, think twice because you may be helping criminals launder money. It’s best to stick to the official way of purchasing V-bucks from the store itself. Additionally be wary of your credit card information and other payment-related info.

Who would’ve thought that in-game currency can be used in such a way? Criminals’ minds may be devious but that’s some creative thinking. Let’s see how Epic deals with this issue.