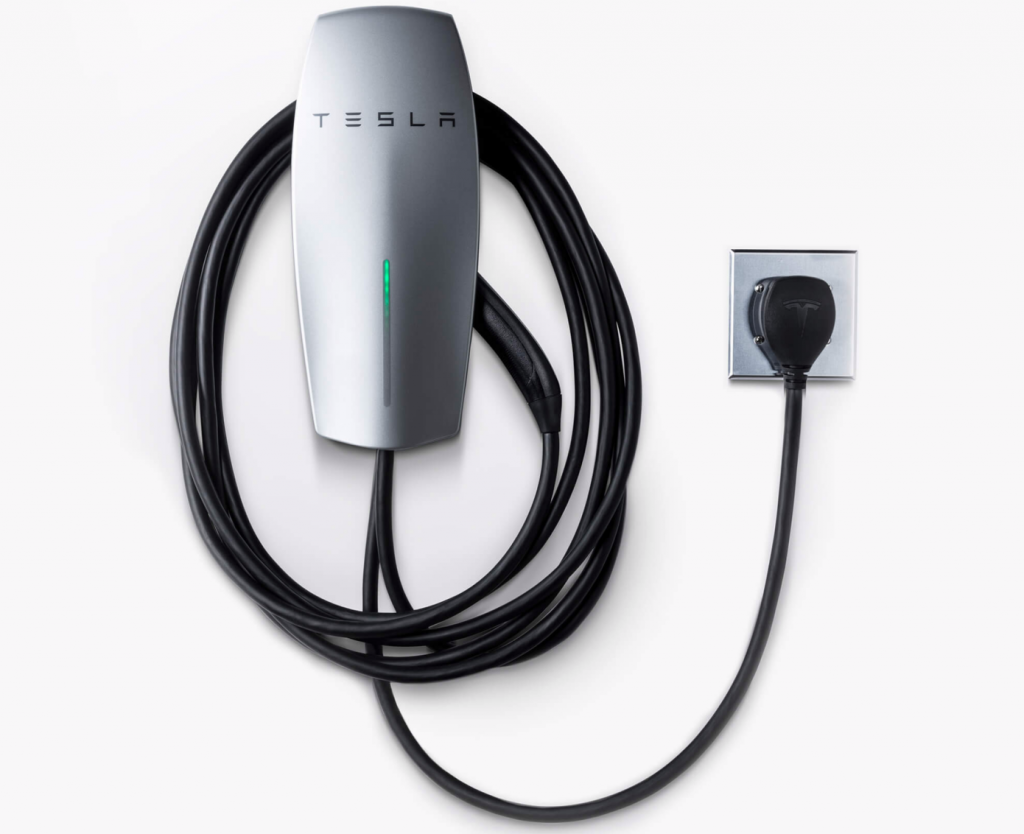 Tesla has unveiled a charging which the electric car owners can plug directly into their wall sockets.

Tesla has been a key innovator for the industry in changing dynamics for all the traditional petrol-fuel cars. The company has just released a fast charger by the name of Tesla 14-50 Wall Connector which users can just use with the ordinary wall-sockets, TechCrunch has reported. The portable wall charger is compatible with the NEMA 14-50 wall outlets, these are the common high-voltage plugs which the domestic users would have for their stoves and similar appliances.

Also Read: Cadillac shows off its first fully electric car from the future

Previously, the electric car owners had to install a home charging station at their homes by the relevant industry technicians. The ports once installed in the homes couldn’t be transported with ease. Now, the users would be able to use these ports on-the-go as too as they could be used on any high voltage plugs they come across during the commute.

It must be noted here that the 14-50 wall outlets are the higher voltage sockets, and the Tesla might not work on the low voltage rating switches. The charger is priced at $500 and is 25% faster than the second generation mobile connector which was very slow as compared to the hardwired chargers. Tesla currently has three charging solutions available for their users. 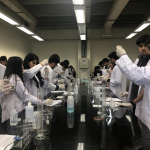