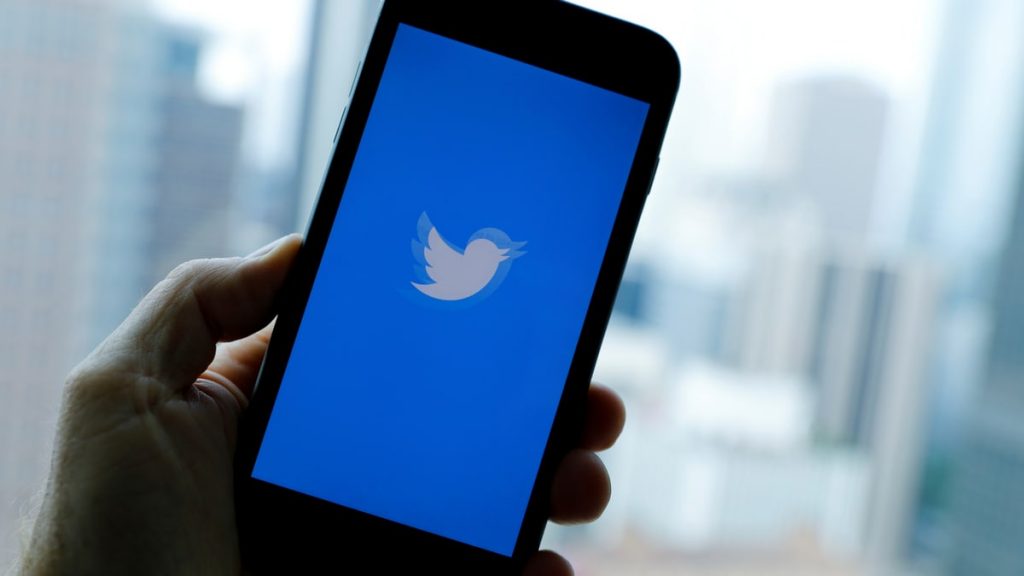 No longer will you have to see the cropped version of images on Twitter as the company has released a new update for both Android and iOS which allows users to view pictures in their entirety on their timeline.

no bird too tall, no crop too short

introducing bigger and better images on iOS and Android, now available to everyone pic.twitter.com/2buHfhfRAx

Though this update is small it has a significant change to how users will be able to share and tweet images. However, before that, the company used to crop all images which did not meet the 16:9 ratio into the ratio of their choice. This didn’t seem much of an issue back then until a controversy started of how Twitter’s algorithm had automatically cropped images of a photo where there were people of different colors which led to Twitter focusing more on white people than black. As a result, this led to a certain public hatred towards the social media platform.

This probably led to the company finally overseeing this concern through this update. This update is also similar to what WhatsApp had done with their messaging platform a few days ago.

Read More: You Can Now See Bigger Photos And Videos On WhatsApp 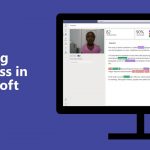