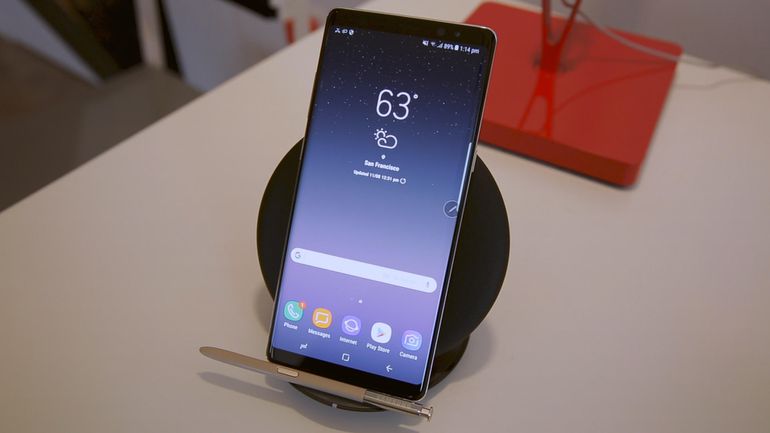 The Samsung Galaxy Note 8 is maintaining strong momentum even after weeks of its launch.

According to industry data analysts, the 64GB version of Note 8 is the most sold smartphone of South Korea until the 2nd week of October.

Its 64GB variant has a market share of 23.8% for the third week of October and if we add stats of 256GB version of Note 8, this percentage will go even higher. These are the stats from South Korea, where Note 8 is selling like hot cakes. Check out the mobile prices in Pakistan for the Note 8.

According to the statistic report of ATLAS Research and Consulting firm, the initial pre-ordered units of Note 8 were around 850,000. Afterwards, Samsung kept selling 20,000 to 30,000 units of Note 8 until the end of September.

ATLAS reported that Samsung has sold some 10,000 to 20,000 units of Note 8 per day in the month of October. Some experts say that the numbers are almost equal to the Galaxy S8 when it was launched in the first of the year.

Strong demand of Galaxy Note 8 has proven the uniqueness of this smartphone and trust of the people in the company even after the Note 7 disaster. It appears that device has gained immense popularity only due to its unique features. Galaxy Note 8 accompanies the most recent Qualcomm 835 chipset. Despite the fact that many smartphones have excelled in giving a superior display to the client, the Galaxy Note 8 merits a brilliant display giving more dynamic colors.

Industry tracker Strategy Analytics has claimed that if Samsung keeps on moving forward with such pace then there will be no trouble in reaching 10 million units milestone by the end of 2017. Galaxy Note 8 was recently launched in Pakistan and Samsung Galaxy Note 8 Price in Pakistan is Rs. 95,990/-. 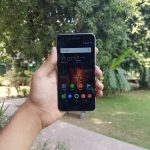