Galaxy S10 Plus gets a much-needed camera upgrade 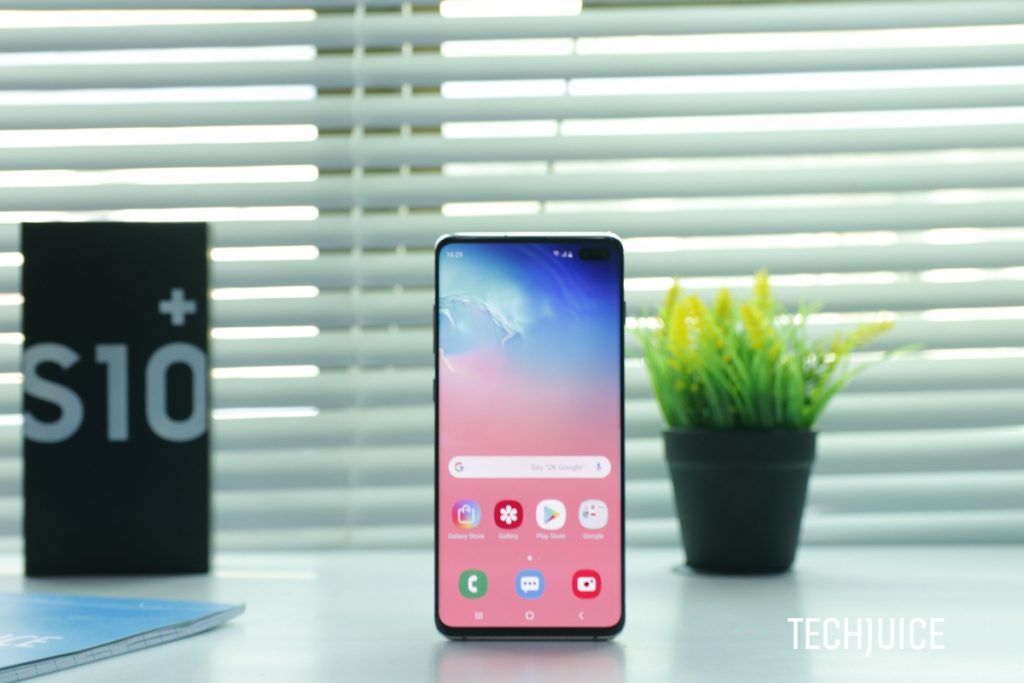 Though Samsung is still struggling to make improvements in Galaxy Fold yet it didn’t stop the Korean tech giant to upgrade its most recent flagship phone Galaxy S10 Plus with the latest camera update. Samsung is adding a significant camera upgrade to Galaxy S10 Plus that will help users improve their low-light photography to a greater extent.

Although Samsung Galaxy S10 was launched with a built-in night mode photography feature, users had no options to enable it manually. The feature previously worked as an automated part of Samsung’s camera algorithms, which used to enable it automatically under low-light conditions or places where it deems it necessary. This means that you previously had less control, unlike a device like a Pixel 3 and many other Android phones that have a dedicated mode for nighttime photography. 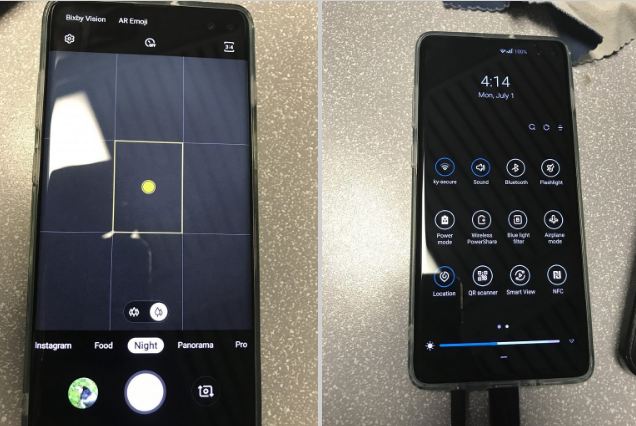 As of now, XDA Developers have reported that the ‘Bright Night’feature is available for the Galaxy S10 Plus but they have also detailed that the Galaxy S10 and S10E should receive the update soon. There’s currently no word on when the mode will come to devices on other carriers. Moreover, along with the dedicated night mode, the security update also adds a QR scanner to the camera app.

Meanwhile, the QR scanner is also a nice addition to Samsung’s beast as consumers will now don’t have to open Bixby Vision or Google Lens to scan QR codes. This makes it more convenient to quickly connect to a Wi-Fi network or go to a website.

The update will roll-out to the users all over the globe via OTA in a staged manner, as even XDA has not received it yet. If you have received this update, let us know in the comments below. 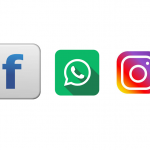