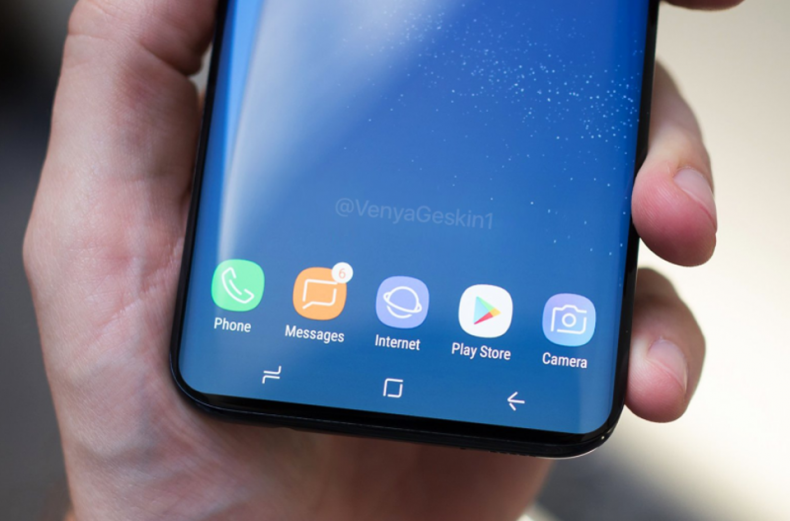 Last year’s Samsung Galaxy S8 and S8+ have shown us the glimpse of what South Korean company can offer. The infinity display and sleek design of last year’s Galaxy-S lineup were fascinating for many users. Consider it a good news or bad, the company isn’t entirely changing the design for their successors. A new leak published by VentureBeat’s reliable phone leaker Evan Blass has shown images of the front of the Galaxy S9 and S9 Plus, and your first look will force you to think of them as last year’s models.

The leaked image reveals that the phones have a quite similar design as last year’s S8 and S8+, but have slightly thinner bezels, especially at the bottom. In addition, the phones appear to be having a number of sensors at the top. It wouldn’t be surprising if these camera sensors helped the S9 take front-facing selfies with a portrait effect, same as Google’s Pixel 2 and Apple’s iPhone X.

Although the back design of the phones has not been revealed in the leaked image, yet Evan confirms that it will be different from the current S8, as the cameras of the devices will be mounted vertically and the fingerprint sensor will be placed below them, making it easier for user to touch it with the finger. In addition, Galaxy S9+ is also rumored to be coming with dual camera setup on the back. 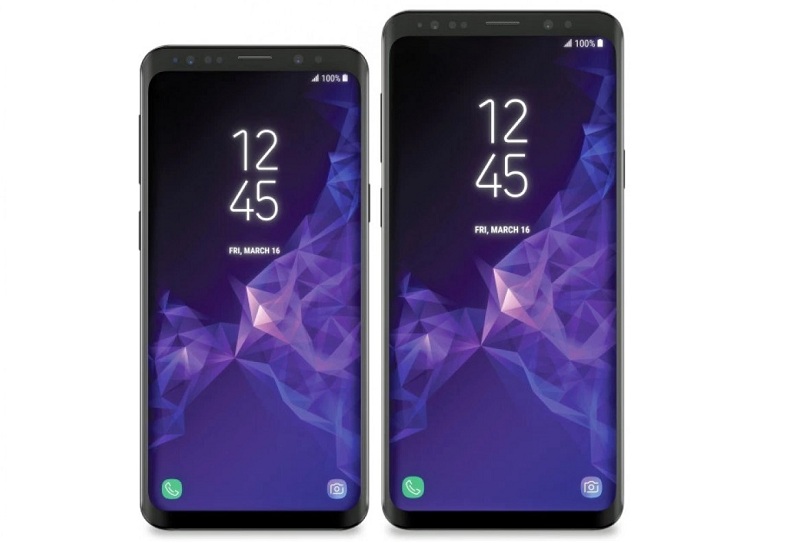 Rumors also suggest that the Galaxy S9+ with 6.2-inch screen will get 6GB RAM and 128GB storage while the 5.8-inch S9 will have 4GB RAM and 64GB storage. While the leak is all about its front design and camera sensors, it is likely that the main rear camera found on both phones will have a variable aperture from f/2.4 to f/1.5. The phones may also feature 480fps 720p slow-motion recording that will work automatically when it will detect fast motion.

The upcoming Galaxy-S series smartphones will be showcased a day before MWC on 25th of Feb in Barcelona.