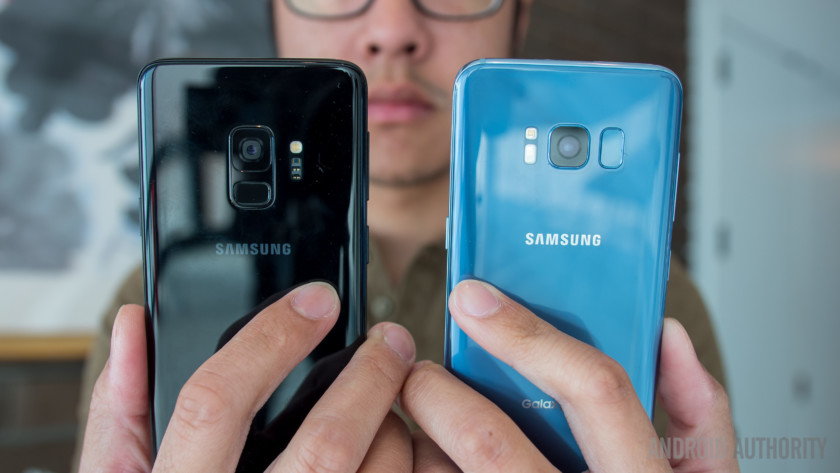 Samsung unveiled its latest Galaxy S-series flagships — Galaxy S9 and Galaxy S9+ last month at MWC. The pre-orders of the devices which were initiated from March 1 have now been closed and Samsung has started shipping phones from its headquarters in South Korea. From the first-day shipping details, it has been revealed that pre-orders of the Galaxy S9 in South Korea are down 30% as compared to the previous model — Galaxy S8, as reported by a South Korean news outlet Yonhap News.

The news outlet reports that during the first-day shipments only 180,000 Galaxy S9 units were sold via South Korea’s three main carriers. And surprisingly that number is 30% less than the number of shipments Samsung made during the same time for its last year’s Galaxy S8 models i.e. 260,000 units in South Korea. The number is shocking indeed, especially when we are talking about the country of origin, where Samsung’s products are deeply loved.

See Also: Microsoft is selling its own version of Galaxy S9 and S9+

It must be noted that Samsung has not officially announced any sales records of the Galaxy S9 variants but industry analysts are predicting the that the performance of the Galaxy S9 series would be around 70-80% of the predecessor — Galaxy S8 due to lack of innovative features.

Samsung Galaxy S8 phones were indeed great and the phones are still high on demand in various countries around the globe. The premium infinity display, sleek and stylish design and iris scanner were the top-most selling point of the device. The devices have set new benchmarks in various markets which make them the best ones of their age. But from this report, it appears that people don’t feel any difference between both models, despite Samsung is promoting Galaxy S9 for its improved design, improved camera, AR Emojis and Face Recognition technology.

Well, the preorders are now closed and like other markets, Samsung Pakistan will also be holding a launch event in a couple of weeks. However, those who have already preordered their S9 or S9+ will get their devices within 2-3 weeks. 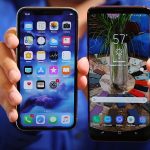