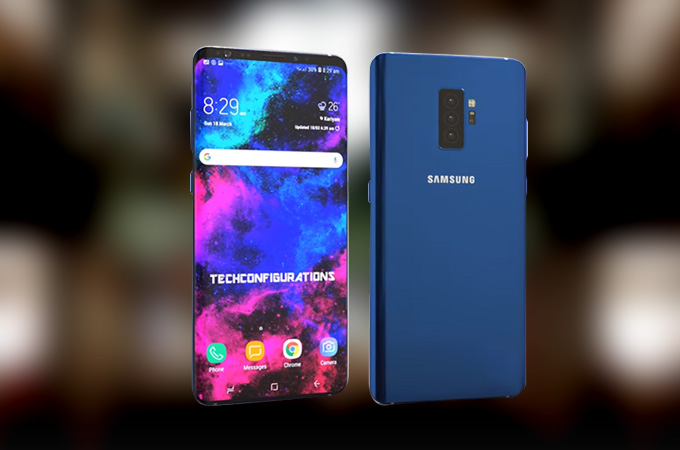 We witnessed the launch of Galaxy S9 variants at MWC in March, and the launch of the upcoming S-series flagship would be at least 10 months away. This is a common perception we all have in our minds but what if Samsung ditches the S-series nomenclature with its highly rumored foldable phone dubbed as Galaxy X? Although we know that Samsung is not fond of adding much hardware in its beauties but the rumor mill suggests that the Korean company will also pack a triple camera setup in its 2019 devices likely to compete with its Chinese rival Huawei’s P20 Pro.

Take everything with a pinch of salt or “more” if the pinch is not enough to control your excitement. The Samsung Galaxy S9 might be the last of its name, as suggested by Samsung’s mobile division chief DJ Koh that they have been thinking about “whether we need to maintain the S moniker or the numbering system.” The rumors have it that Samsung Galaxy X could replace Galaxy S10 in 2019. This could also be the Samsung’s first foldable smartphone, and hence the launch of the foldable smartphone is anticipated in 2019. In addition, the company has filed various patents for the upcoming foldable smartphone but the exact design and structure of the phone remains unconfirmed.

Considering the renders that recently appeared for Galaxy Note 9 with a triple camera setup, which is coming later this year, why we can’t same for the phone that is due to being launched next year. The phone may feature enhanced camera capabilities with three cameras aligned on the back.

Samsung is rumored to be working on including an under-display ultrasonic fingerprint sensor for its flagship phones, and the Galaxy X may indeed be one of the first Samsung handsets to ship with the nifty new tech.

Samsung’s next flagships other than Note series are likely to get significant changes as the Korean company is very well aware that if it wants to be the flag bearer in smartphone industry it has to come with innovative smartphones. 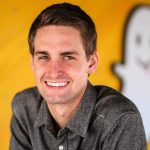