TechJuice > Technology > A computer program has written the next Game of Thrones book, turns out Varys will kill Khaleesi

A computer program has written the next Game of Thrones book, turns out Varys will kill Khaleesi 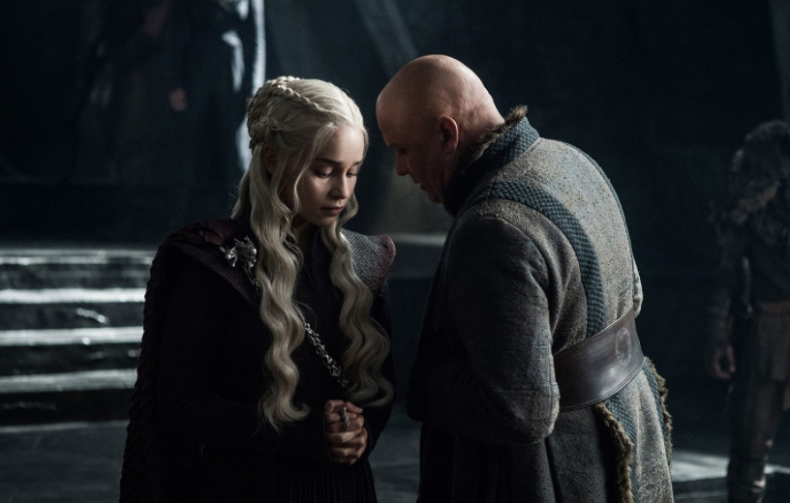 Winter is here and so is ‘Winds of Winter’.

Game of Thrones just wrapped up its season 7 and, boy, it was one hell of a ride. But now that the finale has aired you’re probably wondering what to do with all the extra time you seem to have. You could choose to re-watch all the episodes or you could start reading Winds of Winter, the sixth book in the series.

Since George R.R. Martin will probably take forever to churn out the next book, a computer program has done the job for him. A full-stack engineer and Game of Thrones enthusiast, Zack Thoutt, developed a recurrent neural network (RNN) and fed it the first five books in the series. Neural networks are a type of machine learning algorithm modeled on the human brain. All 5,400 pages of them. The neural network read the books and using its ‘long short-term memory’ it identified characters, plot lines and used it to write the next book itself.

Zack spoke with Motherboard about the chapters have been generated and said, “I start each chapter by giving it [RNN] a prime word, which I always used as a character name, and tell it how many words after that to generate. I wanted to do chapters for specific characters like in the books, so I always used one of the character names as the prime word … there is no editing other than supplying the network that first prime word.”

The program has already written the first five chapter of ‘Winds of Winter’ and they follow a similar template like the previous books, that is, they are written from a specific character’s point of view. However, they aren’t exactly accurate in term of grammar because neural networks are usually trained on kindergarten vocabulary not George R.R. Martin’s descriptive tone. The storyline is also very loose but they are a lot of fun to read if you are a GoT enthusiast.

The book also feeds fan theories that have been circling the internet for years now. For example, the books says that Jon Snow will ride a dragon (finally), Varys will poison Danaerys (always knew he was up to no good), Jaime will kill Cersei (you go, Jaime!), and as a fun plus Ned Stark is back from the dead (absolutely no problem with that!).

The entire computer-generated Winds of Winter will be out by 2019 and we’re pretty sure George R.R. Martin will still be at his desk, whipping up plot twists.

Till then, read the first five chapters online.