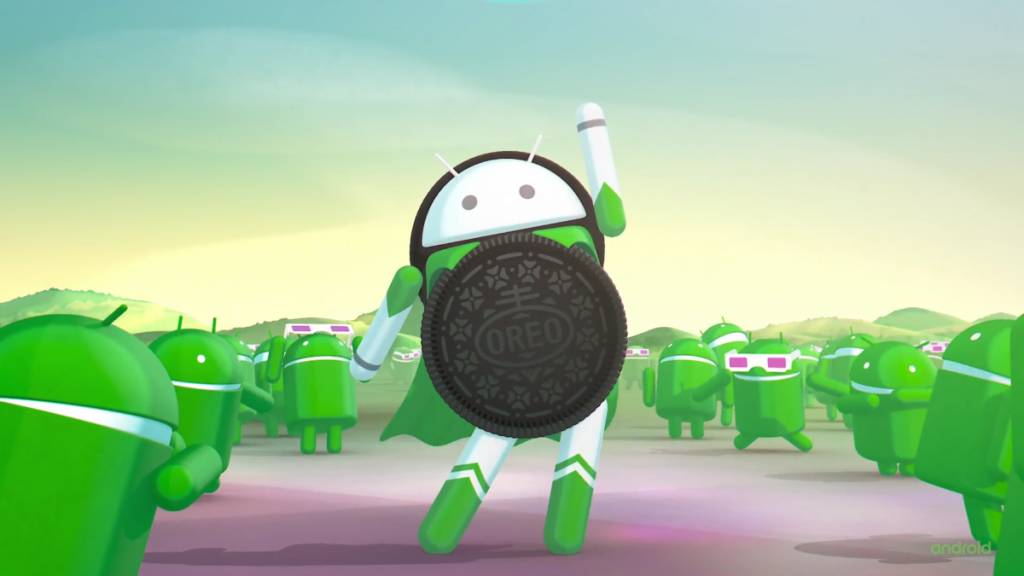 It’s been 2 months since Google launched Android 8.0 Oreo and it is already available on all Pixel and Nexus devices. Now the company has confirmed that it will launch Android 8.1 Oreo in “coming weeks”.

Needless to say, both first and 2nd gen Pixels phones will be the first ones to get the update. The new update will enable the Pixel Visual Core on Pixel devices. Pixel Visual Core is a discrete, custom image processor available in Google Pixel 2 and Google Pixel 2 XL. The new chip will work independently of the main Qualcomm Snapdragon 835 chipset and it includes a single Cortex-A53 CPU core, eight Image Processing Unit or IPU cores and LPDDR4 memory. Again, its specifications have nothing to do with the Snapdragon 835 as it is totally independent.

The only problem is that this chip is not enabled until now and the new Android 8.1 update will enable it. Google says that once enabled, the new chip will enhance image processing by 5x and it will take 1/10th of power compared to the Snapdragon 835.

Google Pixel Visual Core is the first custom-designed co-processor for consumer products and it is designed to deliver lower-latency and even more power-efficient HDR+ processing. Not only the Google Pixel’s main camera, the other camera apps will also be able to take advantage of the Google’s new HDR+ image processing technology. 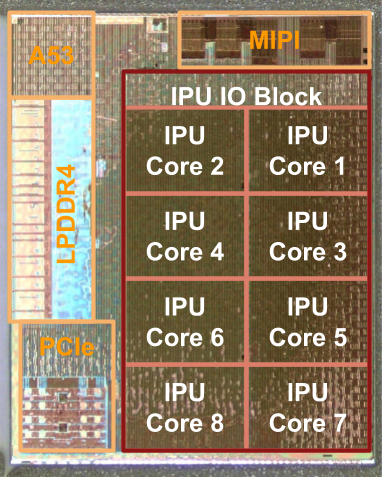 For the technical folks out there, it is a fully programmable, domain-specific processor designed from scratch to deliver maximum performance at low power. It comes with eight Google-designed custom cores, each with 512 arithmetic logic units (ALUs), the IPU delivers raw performance of more than 3 trillion operations per second.

Again, the chip will be enabled in the new update for the pixel’s own camera app first and it will be later enabled for third-party apps as well. 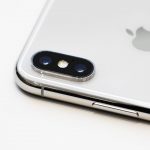