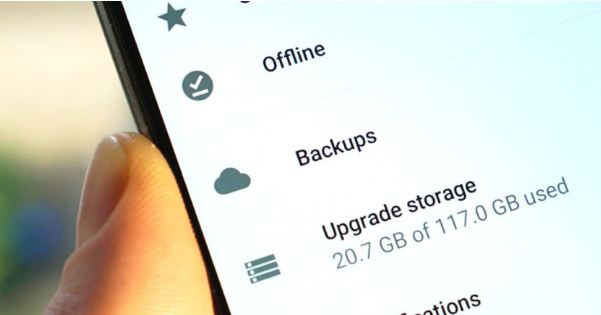 Beware, tech giant Google will delete your Android backups of your Android device if your phone remains inactive for 60 days. Yes, you read that right! After two months, your backup data will automatically vanish. The clock starts ticking after you remain inactive for two weeks. Google Drive will display the date on which your data will expire below the backup. And to utter amusement, you cannot retrieve the data in any way once deleted. Whether this decision is bold or amateur, only time will tell.

There is only one way out of this crisis and that is to keep using your Android device time to time to check Google Drive. If somehow you forget to check Google servers, the company, without any prior warning and notification, will wipe out your data. The same happened with a guy who switched to iPhone from Nexus 6P and after that when he tried to access his backups from Nexus 6P he found out the Google has deleted his whole data, nothing remained.

Google support/help page states: “Your backup will remain as long as you use your device. If you don’t use your device for 2 weeks, you may see an expiration date below your backup, for example, expires in 54 days.” 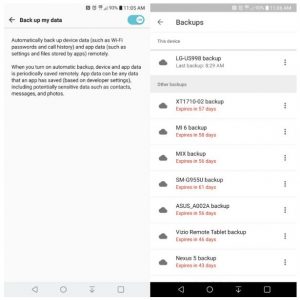 Aside from deleting users data, the company has just announced an important update to Google Chrome. The browser will not autoplay any video with sound in it. 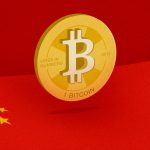