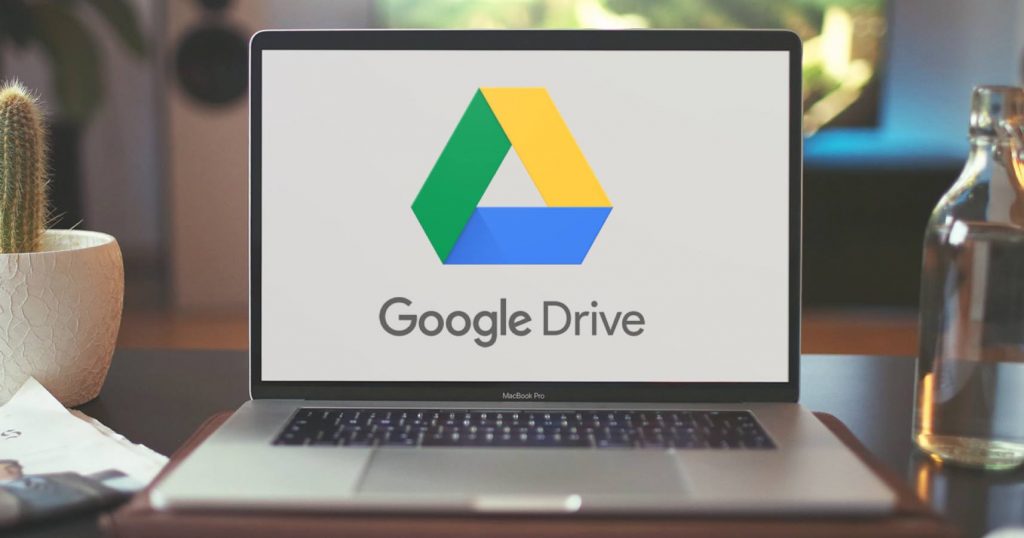 Google previously announced to launch a new design for its Gmail web interface and now the company has introduced the new design of Google drive which includes several new features that will also be made available to regular Gmail users. A clean look for Google Drive on the web, with features like offline support and many more, are introduced in the lastest interface.
The US-based company has made a small announcement on its G Suite blog detailing the update. Here is the list of things changed in the new look of Google drive, look at the GIF below:

Although Google Drive has used the company’s Material Design aesthetic for quite some time, the changes weren’t as dramatic as Gmail’s design but now this update plans to be a quite dramatic change in Google Drive. This lighter, bubblier Material Design will permeate all of Google’s apps sooner or later.

We at TechJuice have checked on multiple accounts and we haven’t got the activation link yet. The rollout is staged and may take a while to reach everyone across the globe because there are billions of Google accounts. So one can easily say it’s not a simple process. As for the iOS and Andriod apps, they are still waiting for the updates with the new features. 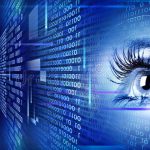 This could be the first hi-tech Eye Bank in Pakistan