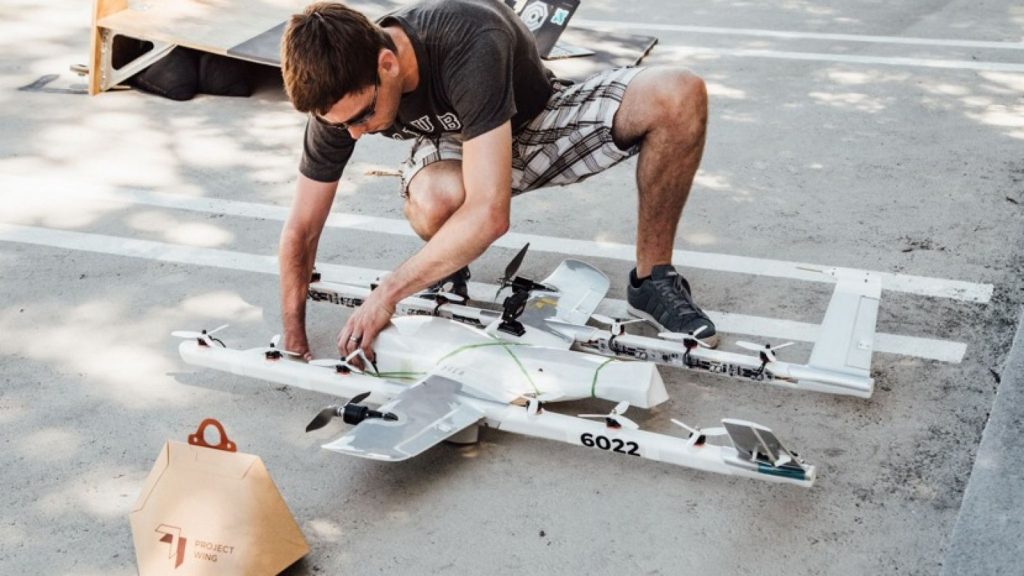 A drone-delivery firm owned by Google’s parent company – Alphabet, has been authorized by the Australian aviation authority to make public deliveries in the country’s capital Canberra. The company has been testing drone deliveries for the last 18 months in US and Australia, and now with the official go-ahead from the authorities, it will start making deliveries in the suburbs of Crace, Palmerston, and Franklin.

The Civil Aviation Safety Authority said on Tuesday, “We have approved Wing Aviation to operate ongoing delivery drone operations in North Canberra”. But the approval for drone delivery service comes with certain restrictions. The company will only be allowed to make deliveries between 7 AM to 8 PM from Monday to Friday, and between 8 AM to 8 PM on Sundays. Also, the drones will not be allowed to fly over the main roads and too close to the people on the streets.

The drone service has partnered with the local businesses and companies including coffee shops and pharmacies, to deliver their products to the people in minutes. The company claims that the drones can fly at a speed of 120 km/h, powered by an all-electric system with zero carbon emissions.

The company initially made about 3,000 deliveries, allowing regulators to judge whether the project is safe or not. After complete inspection from the authorities, they approved the application and allowed the company to make commercial deliveries.

The two main issues which the authorities neglected during the trial inspection is that whether the drones would be too noisy or pose any privacy issue to the public. The company, however, says that the drones will reduce traffic and pollution and is a quick source of delivering items from one place to another.

The customers can order goods through wing drones by using an app, which is then loaded onto the drone. The drone hand over the product to the customer by lowering the goods down on a winch-like cable before flying away. 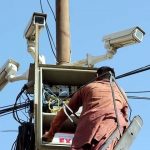