A few years ago people thought the future lies within Smart Phones because they can make every day tasks easier but now smartphone users and manufacturers have made a paradigm shift to thinking about an innovative, exciting new way to perform tasks. Google is working so rapidly on it that it seems like Smartphones will become obsolete soon. Yes we are talking about wearable technology. It’s the future; it will change the way we think about technology. Why Google? Apparently Google is ahead of other companies in this field, Microsoft and Apple are working on similar projects but they are years behind Google. When we think about wearable technology two things come into our minds Glasses and Watches.
Sometimes when you are busy even replying to texts or simply answering a call feels like time wasting. But what makes it feel like that. Is it the person on the other end? Or just the habit of stopping every thing you are doing to answer a call. Probably the latter one because when ever we get a call either we stop doing everything to answer or we just ignore the call. Wouldn’t it be better if we could just keep doing our work and do tasks like texting and calling at the same time whilst not wasting time? Yes. A simple way to do this is by wearable technology because you are already wearing it so you don’t have to hold anything. Therefore making your hands free for working. 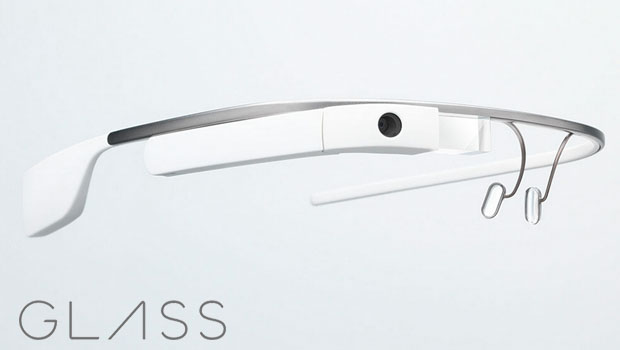 Google Glass is the most advanced piece of technology we have. When it came out people had very negative views about it like “Turning people into cyborgs” but of course these opinions start changing when you start using it.  We are going to explain three things how do they work? What do they do? Are they worth a try?

How do they work?

Google Glasses have a miniaturized system. They have a prism attached on the corner, which projects the interface on your retina. The prism is attached with a camera. Then behind the camera is a track pad with processor and thick border in the end is a battery. Google Glass has a pretty intuitive display. The HUD (Heads Up Display) is a clear transparent interface, which shows important updates. 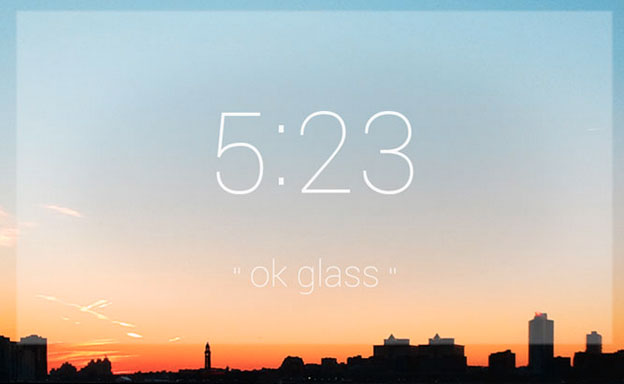 What do they do?

Google Glass is based on an idea to make every day things like calling, texting, navigation and capturing life moments easier. There are two ways to control them either you can use the track pad or just speak to them. You can see how Google Glass speaking system works by using Google Now on Android. Google Now predicts what you need without you even asking for it similarly Google Glass will show you directions to your office when you are leaving your home, It will show you your reminders, notes and weather. Sometimes you can’t capture the essence you see from your eyes trough your camera but you can do it through Google Glass because it will take a picture of what you are seeing likewise with making videos. You can start asking it anything by saying “ok Glass”
The best feature of Google Glass is the navigation system, you can’t forget your way if you getting exact location and directions in front of your eyes. 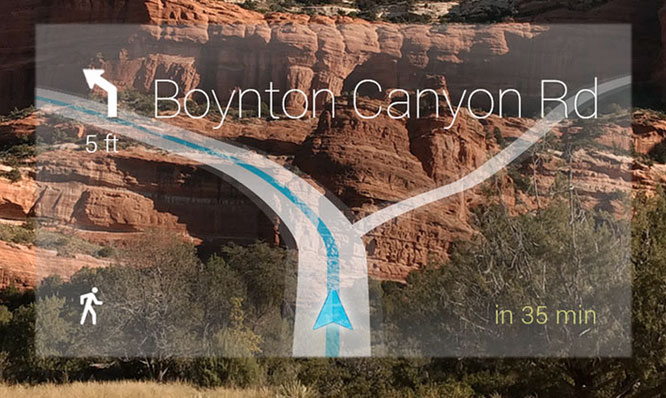 Are they worth a try?

Yes, It’s a completely new platform waiting to be used and the features are just overwhelming. Google Glass is available now but its in early beta stage and Google gives updates with new features every month, it is really expensive right now but when Google launches Google Glass for consumers in 2014 it will be around 250-300 dollars. 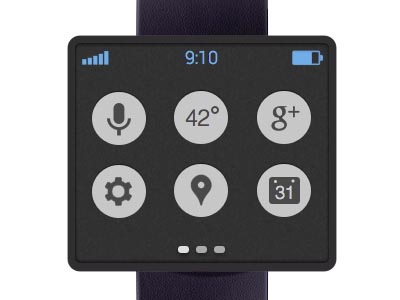 Google Watch or just Smart Watch is the most talked about device these days. An android powered smart watch manufactured by Samsung has been confirmed to release on 4th September this year and it has made every tech enthusiast excited. We have actually seen a device similar to it in the past, The 6th Generation IPod Nano was quite similar to this but it didn’t have these many features. We also got rumors that Google will start its own lineup of smart watches soon because recently Google bought a watch manufacturing company called Wimm Labs.

The smart watch will include a 4×4 inch display with a small processor, Wi-Fi and Bluetooth. It will be powered by Android. You can use it as a simple watch, you can see and update your social networks, use it as a navigator, see weather, calendar or use Google Now to search for solutions and see how fast you are running or see your blood pressure through its sensors.
If you can’t wait till September you can buy pebble smart watch or sony’s smart watch both are really amazing. So will you buy the Smart Watch? Share your comments with us. 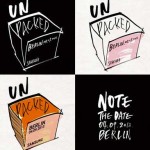