Google’s Hangouts messaging service will be shut down this October. It’s about time to replace the classic version of Hangouts with much more exciting Hangouts Chat and Hangouts Meet.

According to an official blog post, this October Google will start retiring the classic Hangouts app for its G Suite customers only. However, Google wouldn’t make the transition from classic hangouts to Hangouts Chat and Hangouts Meet before the G Suite customers are all comfortably using the latter.

A few months back the Google Product Lead for Hangouts Scott Johnston denied the reports regarding the death of Hangouts application and confirmed that there are no plans to shut down Hangouts- whatsoever. Rather, “Hangouts users will be upgraded to Hangouts Chat and Hangouts Meet.”

“And by refocusing on Messages and Duo for consumers and Hangouts Chat and Hangouts Meet for team collaboration, we’re focused on delivering a simpler and more unified communications experience for all of you,” said the Product Lead.

With Google not showing any intentions of rushing into the transition for “normal” customers, the earlier reports regarding the death of classic Hangout in 2020 seem dead-on. Anyhow, shutting down messaging services seem to be the trend for Google of late. 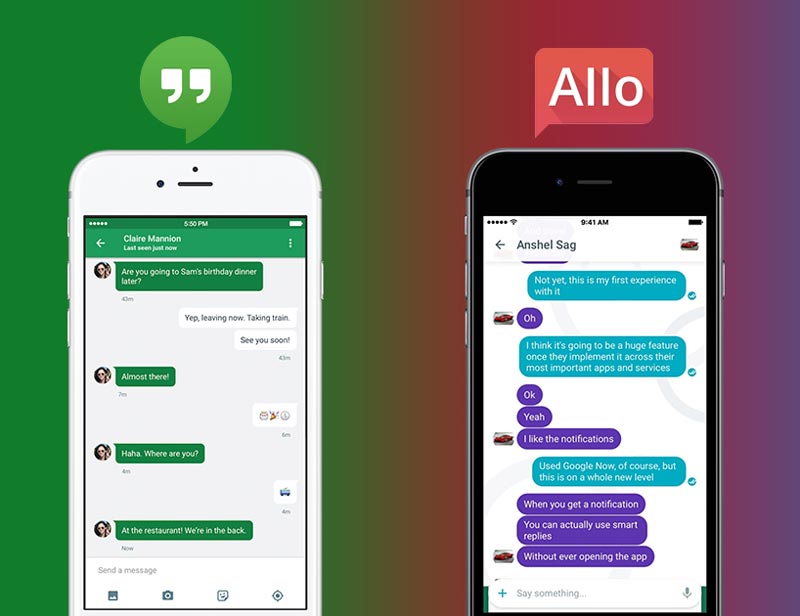 Only recently, Google had announced to shut down its messaging service Allo as well. Allo will only continue to work until March this year. Nevertheless, Google hopes that its investments in the just rolled out RCS chat service might be the answer to the titans of messaging monopolies. By bringing iMessage-like capabilities to the default SMS application, RCS is supposedly bringing enhanced messaging experience to Android users around the globe.