Google just patented a foldable phone that looks like a ‘book’ 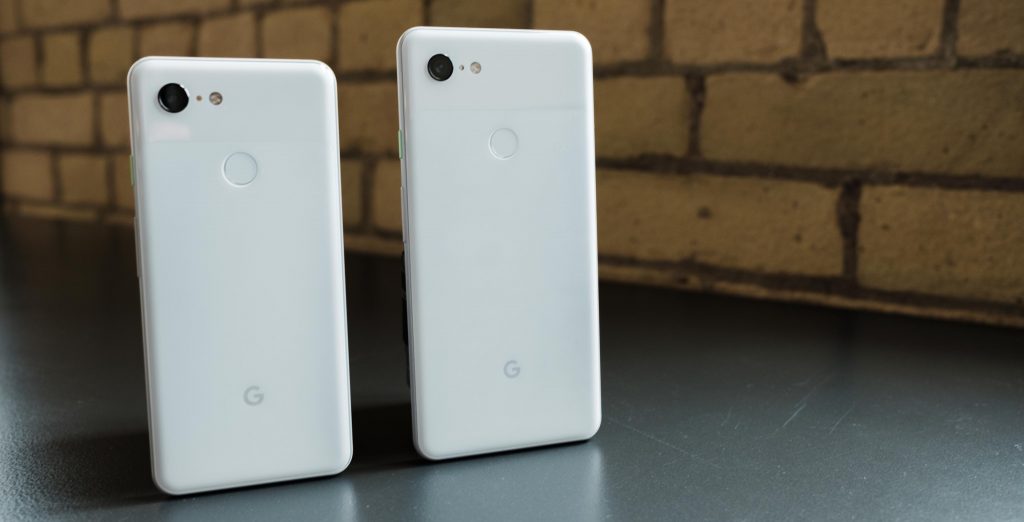 Some new patents filed by Google and spotted by LetsGoDigital show that Google is working on a ‘unique’ foldable phone which looks like a book.

Yes, you heard that right, Google’s latest patent regarding the foldable phone involves ‘multiple pages’ and opens like a book. This patent shows a variety of foldable designs which may be used by Google for its future potential foldable phones. The Foldable book that is shown here resembles a lot in style with Samsung’s implementation of Galaxy Fold with hinges attached with that same foldable mechanism.

The OLED display panels that double as “pages” are the key feature that makes the device completely and utterly bizarre. Each ‘page’ is attached to that foldable mechanism which acts as a hinge while the back of the phone contains things including battery, camera, and processor. However, the device to some degree has some parallels with the Microsoft Surface Andromeda book that was rumored to be released sometime in 2019 but had been delayed indefinitely for now. 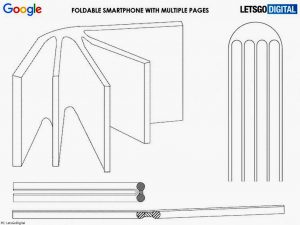 Earlier patents of foldable phones by Google showed a clamp-shell design which was more like an alternate version of a flip phone. In contrast to Samsung or Huawei’s foldable phones, this potential Google handset that we saw earlier did not close flat. The patent showed that there was some space between the two sides of the display due to the hinge we first saw in Galaxy Fold. In any case, there is a high chance that this cannot possibly be Google’s potential foldable smartphone design as such form factor is still not possible to achieve despite modern technology.

As we saw earlier, even robust design such as Samsung’s Galaxy Fold was not able to hold much longer in the real world. Despite Samsung’s attempts to make the Galaxy Fold as robust and practical as possible, the phone started breaking just within a week and Samsung had to call all of its Galaxy Fold units back and delay the launch of the phone. While Foldable phones may be the future of smartphones, there are still a lot of improvements needed and this design by Google is definitely not it. 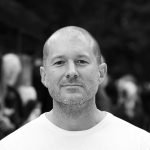