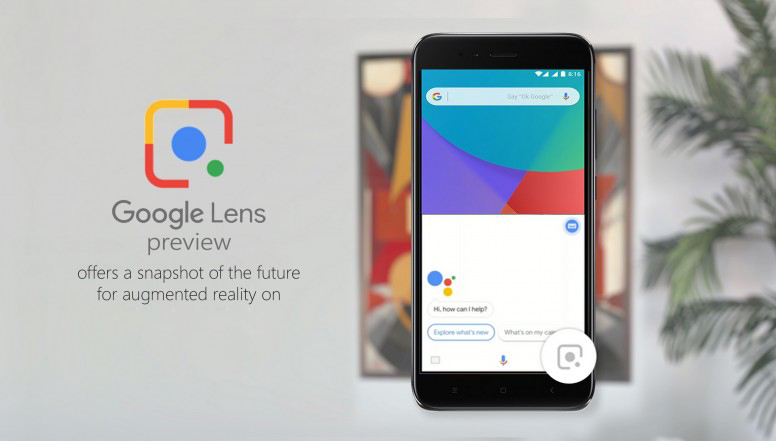 Last year, Google made its new object recognition tool, Google Lens available to Assistant, later rolling it out for iOS. The company has since been updating the app with new features. Previously, Google Lens was only usable as a native camera app on Pixel devices and some other handsets from Sony and OnePlus. Now, the company has released Lens as a standalone app on Play Store.

The Lens app works the same way as the native Google Lens. Once you open the app it takes you to a viewfinder from where you can identify different objects like clothes, books, buildings, paintings and much more, using the solid machine learning techniques. As the tool is powered by Google’s search engine, after recognizing a certain item it can provide you with all kinds of information related to it. For example, on identifying an apparel, it can bring to you that particular item on its brand’s online store so you can easily buy it.

Google recently added some useful features to Lens, one of which is the real-time ‘smart text selection’ that enables you to copy text from the real-life objects like books and posters. Once the text is extracted, you can translate it to any language and use it anywhere on the smartphone.

It must be noted that even though the Lens app has been made downloadable separately, it is not compatible with all of the Android devices. As per The Verge, the app seems to work on Samsung Note 8 but not on Samsung Galaxy S8 Plus. Some users have also mentioned the app not functioning on Moto Z Play, Nokia 7 Plus, and Xiaomi Mi A1. Not to mention, the Lens on Google Play requires at least Marshmallow to operate on.

Also, currently, judging from the reviews people are not much satisfied with the app. Nonetheless, the idea behind the app is remarkable and hope that the company fixes all the issues, soon.

Have you tried the new Lens app? Let us know down in comments. For more news on technology, keep following TechJuice. 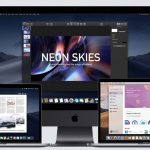