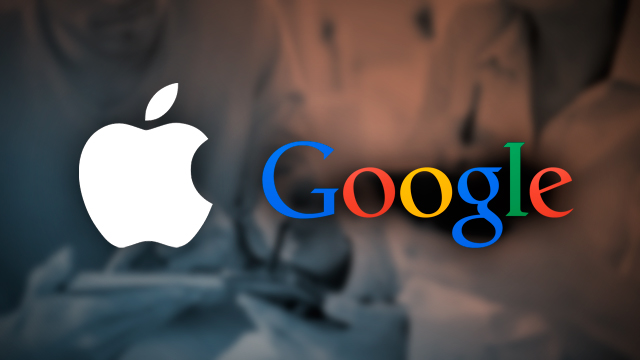 Google pays $3 billion to Apple to be the default search engine on iPhones and iPads.

Google’s 50 percent mobile search revenue comes from iOS devices, which itself is a huge digit. Similarly, Google accounts for 5% of Apple’s total operating profit this year. In simple term it is a win win situation for Apple, gaining lots of sum from Google while increasing its overall profit as well.

Apple services revenue has increased by $2.4B with Google as its largest contributor to services growth. Furthermore, tech giant Google’s mobile search revenues have also increased from $16B to $50B from the calendar year 14 to 17.

Read also: Soon you will be able to send money from Google Assistant

Moreover, Google has also redesigned new feed for its mobile search app for both Android and iOS users across the globe. The update will give suggestions to users regarding stories they should read based on their search history. Additionally, the company is also reportedly planning to kill URLs in mobile search in a bid to make its user interface clean and friendly for users. 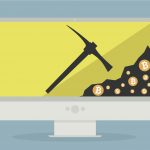