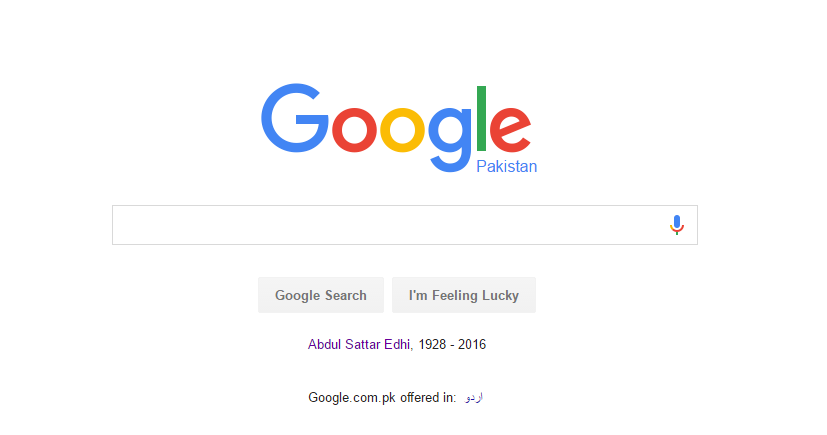 The search giant, Google, has now paid tribute to the late Abdul Sattar Edhi on their homepage for Pakistan, which also happens to the most-visited site on the internet.

On Friday, one of the greatest humanitarians to have walked on the earth passed away. He was also one of the most respected men in Pakistan and has left millions in mourning. Tributes have also come pouring in from around Pakistan as well as around the world.

Tech-giant, Google, is known for paying tributes to some of the brightest personalities to have lived through doodles. However, the company favors minimalism and doesn’t really acknowledge a personality or their achievements by adding a separate line or any extra content. The only time in recent memory they did this was when it paid tribute to a victim of rape in India by displaying a candle on their homepage. This time, they decided to go ahead and added a small one-line for Edhi on Google’s Pakistan page. 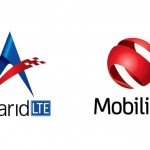