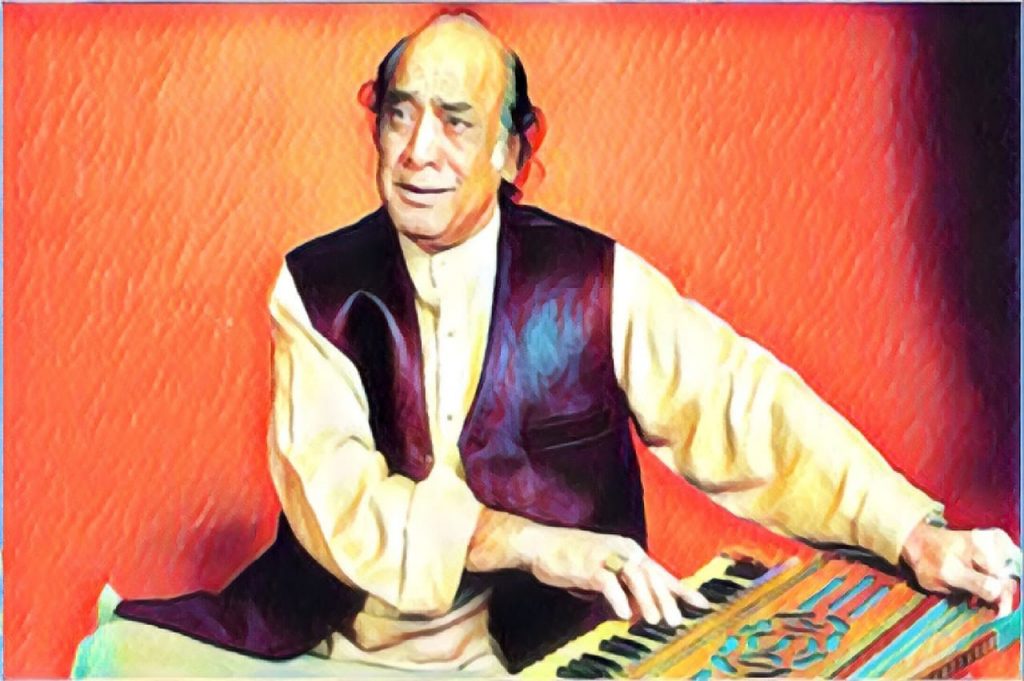 Google has warmed the hearts of millions of fans of famous Pakistani ghazal singer Mehdi Hassan. Today, as the diehard fans of Mehdi Hasan celebrate his 91st birthday, Google has come up with an amazing Google Doodle to add to the happiness of his fans.

The Doodle shows Mehdi Hassan playing his harmonium that interestingly has Google written on it. He seems in his usual calm and happy mood while he plays his harmonium. 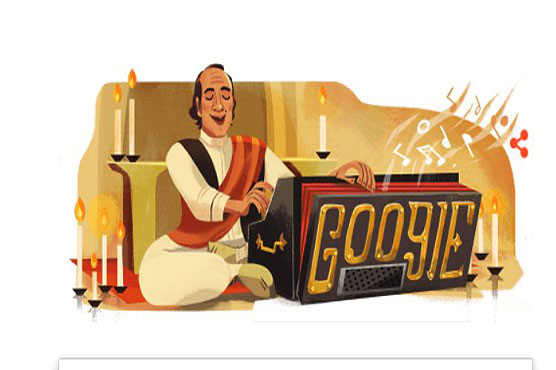 Mehdi Hassan, also known as Shahenshah-e-Ghazal, has sung ghazals that are been internationally listened, praised and loved. Particularly, a major ratio of his fans is across the border in India.

Mehdi Hassan left the world on June 13, 2012 but he is certainly alive in the hearts of ghazal lovers across Asia. Google Doodle for Mehdi Hassan is only available for users accessing Google with a Pakistani IP. Google doodles often celebrate local artists, scientists, holidays and media personalities. 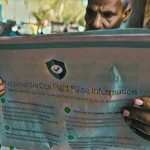