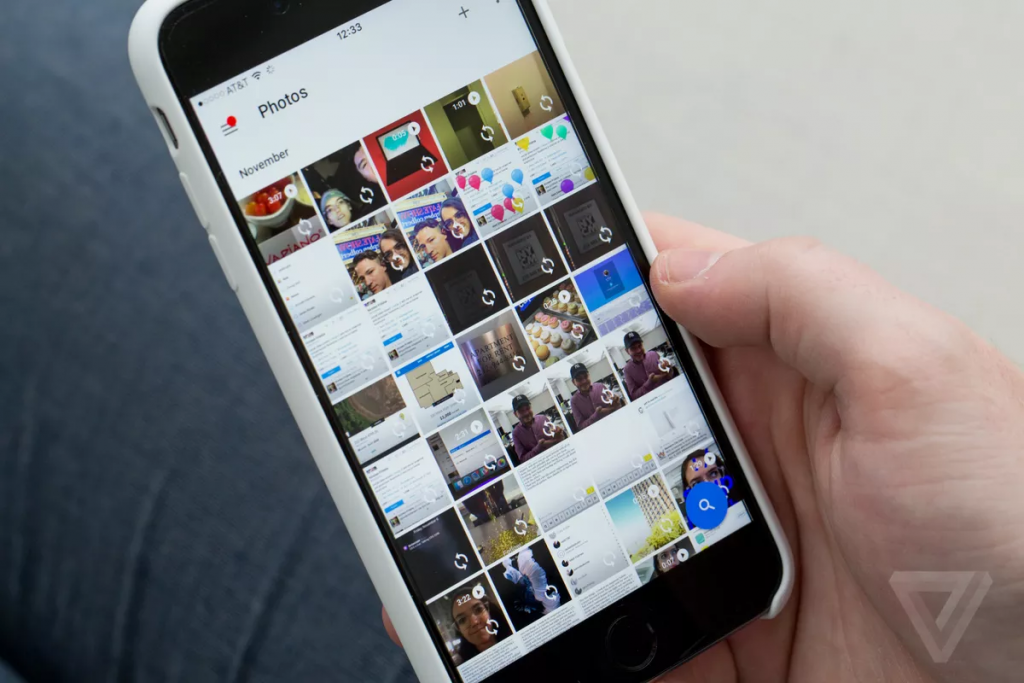 Google Photos is introducing a new feature to mark your photos “Favourite” in your device gallery.

Google Photos is a photo gallery developed by Google back in 2015 to share and store photos and videos on your device. Since then, Google has been adding various new updates and features in the Google Photos to make it more interesting and appealing for its users.

On 21 May, Google announced in a tweet that Google Photos are being updated with a new “Star” feature to mark and save your best photos in a “Favourite” folder. With this feature, users will be able to organize and search their photos more easily in the phone gallery.

It’s OK to play favorites. Rolling out this week, tap the ⭐ button to mark a photo as a favorite. Head to the Albums tab and view all your favorites in one place. pic.twitter.com/eWnSMDKQ72

When looking at a picture or video in the gallery, tap the “star” and the photo/video will be marked as “favorite” and as you keep marking the “star” icon the marked photos/videos will automatically be added to the “Favourite” folder.

Additionally, Google Photos has announced via Tweeter that it is rolling out another new feature to “heart” photos or videos shared with you. This feature can also be seen on other social media platforms like Instagram. Just tap the “heart” icon on the photo/video you like and it will quickly send a notification to the person who shared the photo/video with you.

At I/O earlier this month, Google announced AI suggested edits to improve, edit, crop and ability to colorize old images.
Although the features are not huge or most surprising ones, yet they are handy and easy to use. If you don’t have “star” and “heart” icon as a part of your Google Photos, keep an eye out there. The features are expected to roll out in this week. 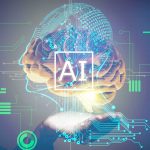