Google is making an AR headset with new Qualcomm chips 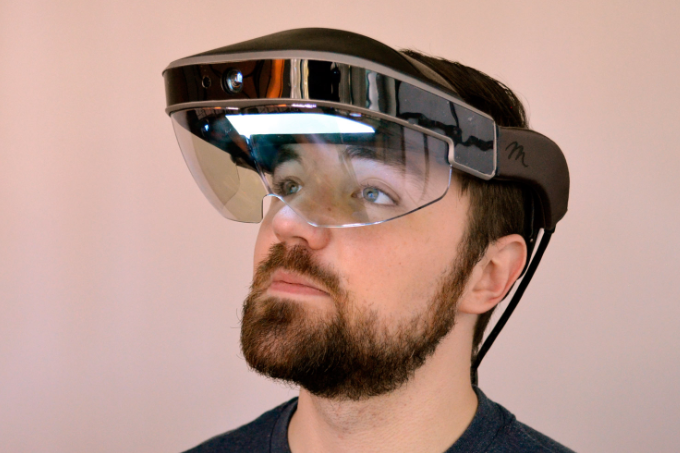 Google is reportedly working on a standalone Augmented Reality headset that will use new Qualcomm chips. The company has outsourced this headset which will be built by Taiwanese computer maker Quanta. According to documents obtained by WinFuture, the project is still in its early stages.

Google AR headset is supposedly similar to Microsoft’s HoloLens. HoloLens headset came out in 2016 and was aimed at training, design and industrial use. Google’s AR headset which is in development is rumored to be self-contained and powered by a Qualcomm chip, rather than tethered to another device.

Although, the headset won’t only operate like a HoloLens, but it will use the same chips. The headset will also include cameras and microphones. Google is currently going by the name “Google A65”. However, no release date has been announced yet. 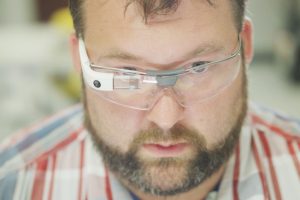 Also read Google customizes search for “Ramadan” for most relevant information and tips.

Microsoft’s HoloLens is rumored to be getting an update this year, with an improved field of view and a new ARM-powered design. Qualcomm chips that will be used in both the new Google and the new HoloLens headset are the Qualcomm QSC603 four-core chips, based on ARM architecture.

In 2013, Google had developed an augmented reality headset called Google Glass, which received a lot of criticism. However, it received a new enterprise version last year. Google Glass is basically a smart heads-up display and camera while the HoloLens-style headsets support what’s sometimes called “mixed reality,” with objects that appear to be part of the world, not just overlaid onto it. 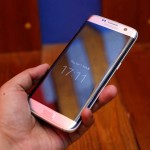